Towards a Science of Integrated Systems Design

Traditionally, the design of integrated systems has focused on the computational aspects of the problem at hand. However, as the number of components on a single chip and their performance continue to increase, the design of the communication architecture plays an increasingly important role in defining the performance and energy consumption of the overall system. In this talk, we plan to address the concept of “network” in a variety of contexts and identify specific design principles and optimization techniques that can be used to design, control, and optimize the next generation of massively parallel multicore systems. This new vision is based on rigorous developments in statistical physics and dynamical systems theory that allow us to model the network as a thermodynamical system. This new modeling paradigm helps not only capturing the intrinsic interactions among various network components, but also developing powerful techniques for resource allocation and management. Finally, we plan to go beyond multicore systems design and discuss how the science of network design can be applied to new areas of research such as cyber-physical and biological systems.

Radu Marculescu received his Ph.D. in Electrical Engineering from the University of Southern California, in 1998. He is currently a Professor in the Department of Electrical & Computer Engineering at Carnegie Mellon University. His current research focuses on modelign and optimization of system-on-chip design, on-chip communication, cyber-physical and biological systems. He has received the Best Paper Award of IEEE Transactions on VLSI Systems in 2011 and 2005, as well as several best paper awards in major conferences in the area of design automation. Dr. Marculescu serves as an Associate Editor of IEEE Transactions on Computers (T-COMP), IEEE Transactions on Computer-Aided Design (T-CAD), and ACM Transactions on Embedded Computing Systems (ACM TECS), and Elsevier Journal of Nano Communication Networks. Dr. Marculescu has been involved in organizing several international symposia, conferences, and workshops sponsored by professional organizations, as well as guest editor of Special Issues in archival journals and magazines. 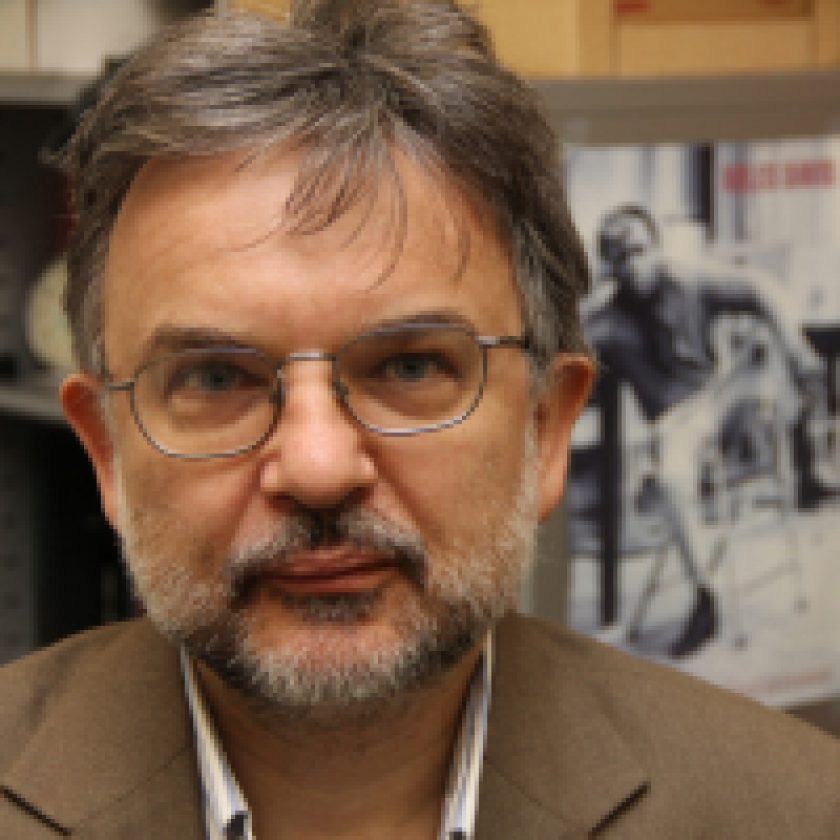