The focus of this talk is on the challenges faced in the development of watt-level solid-state amplifiers  capable of operating at a frequency of 1THz and above. One of the most significant challenges is the development of transistors that are capable of delivering substantial RF power gain when operating at 1THz and above. A major portion of this talk will describe a transistor structure developed by Prof. Liu at CMU that evolved from the idea of a metal-base transistor that was originally developed in the 1960’s — the All-Metal-Terminal Hot-Electron transistor (AMTHET). Experimental results and analyses will be presented indicating that AMTHETs have the potential to achieve significant RF power gain at frequencies above 1THz. Unfortunately, the AMTHET device fabrication requires the formation of multiple high-quality abrupt heterojunctions between metal and semiconducting layers. The talk will next consider several approaches for fabricating such devices and show some initial results. The talk will conclude by considering the thermal design issues involved in bringing a large array of transistors together in order to achieve RF output power levels on the order of 1 Watt. The talk will consider and contrast two approaches to solving the thermal issues resulting from such high power operation.

L. Richard Carley (S’74-M’84-SM’90-F’97) received an S.B. in 1976, an M.S. in 1978, and a Ph.D. in 1984,  all from the Massachusetts Institute of Technology.  He joined the Electrical and Computer Engineering Department  at Carnegie Mellon University (CMU) in Pittsburgh Pennsylvania in 1984, and in March 2001, he became the STMicroelectronics Professor of Engineering at CMU.  Dr. Carley’s research interests include analog and RF integrated circuit design in deeply scaled CMOS technologies, and novel micro-electro-mechanical and nano-electro-mechanical device design and fabrication.  For the past several years, Dr. Carley has studied the design of efficient RF Power Amplifiers in advanced BiCMOS technologies. Dr. Carley has been granted 24 patents, authored or co-authored over 200 technical papers, and authored or co-authored over 20 books and/or book chapters. He has won numerous awards including Best Technical Paper Awards at both the 1987 and the 2002 Design Automation Conference (DAC), a “Most Influential Paper” award from DAC, and a “Best Panel Session” award at ISSCC in 1993.  In 1997, Dr. Carley co-founded the analog electronic design automation startup, Neolinear, which was acquired by Cadence in 2004. Dr. Carley has served on various conference program committees (e.g., CICC, ISLPED, and TMRC), was Associate Editor of IEEE Transactions on Circuits and Systems from 1993-1996, and was the General Chairman for the RFID-TA 2016 Conference in Shunde, China. He is currently a Distinguished Lecturer for the IEEE Council on RFID. 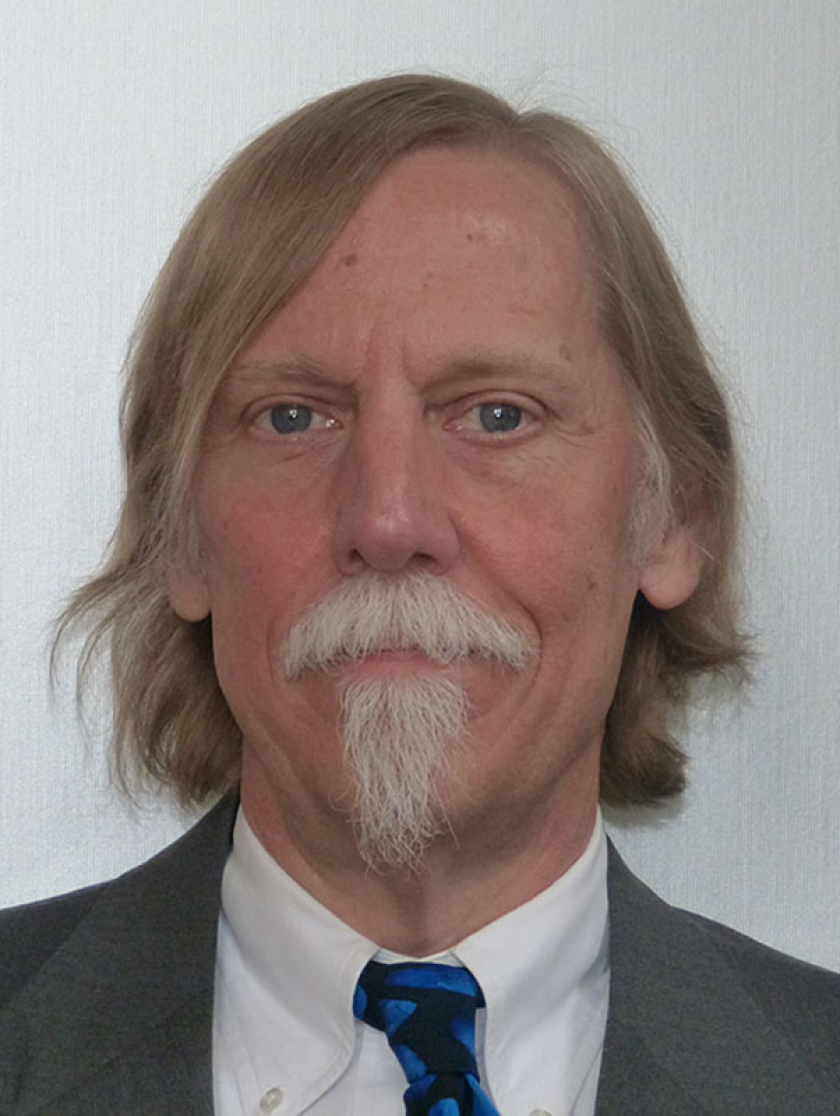