Training and Feedback in Wireless Communications

The achievable rate over a wireless link depends on what information about the channel is available at the receiver and the transmitter. More accurate channel knowledge generally leads to higher rates; however, acquiring this information at the receiver, and relaying it back to the transmitter requires an additional expenditure of power and bandwidth. The relation between signaling overhead and performance is discussed in two scenarios. In the first scenario, a training sequence for channel estimation is combined with feedback for optimization of the transmitted power spectrum, given a wideband, frequency-selective, block-fading channel. We characterize the optimal amount of training and feedback overhead, and the corresponding growth in achievable rate as a function of the channel coherence time. In the second scenario, limited training and feedback are used to determine beamformer coefficients at the transmitter, assuming a narrowband, block-fading channel. The number of transmitter antennas that can be used effectively is limited by both channel estimation error and beamformer quantization error. We characterize the achievable rate as a function of the number of transmit antennas. As the channel coherence time T becomes large, the optimal number of transmitter antennas grows as T/log T.

Michael Honig joined the Northwestern University Department of Electrical and Computer Engineering in 1994. Prior to that, he held research positions at Bell Labs, Bellcore. He is a Fellow of IEEE. He received his B.S. from Stanford in 1981, his M.S. in 1982 and Ph.D. in 1984, both from the University of California, Berkeley, and all in Electrical Engineering. 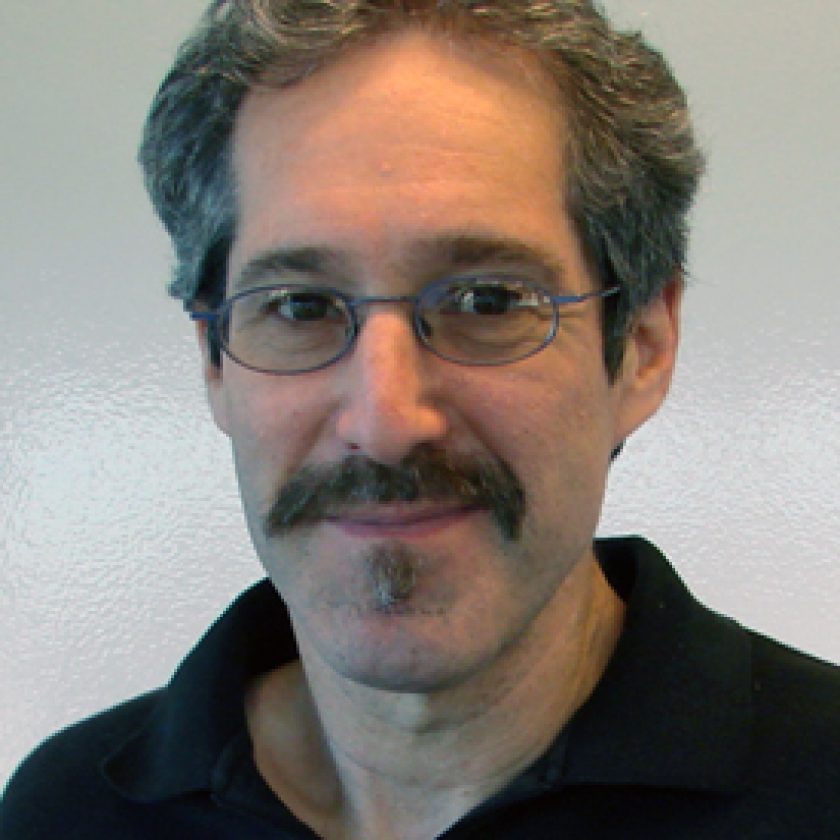