Since 2003, we have deployed and operated a wireless access network in an under-resourced community in Houston, Texas. The network serves thousands of users over several square kilometers via a three tier multi-hop architecture employing 802.11. In this talk, I will describe lessons from the field spanning measurement studies that point to protocol design challenges to anthropological studies that characterize community response to new technology.

Edward Knightly is a professor of Electrical and Computer Engineering at Rice University. He joined Rice in 1996 and was a visiting professor at EPFL in Lausanne, Switzerland in 2003. He received the B.S. degree from Auburn University in 1991 and the M.S. and Ph.D. degrees from the University of California at Berkeley in 1992 and 1996 respectively. Dr. Knightly is an IEEE Fellow, a Sloan Fellow, and a recipient of the National Science Foundation CAREER Award. He received the Best Paper Award from MobiCom 2008.

Dr. Knightly served as an associate editor for multiple journals including IEEE Transactions on Mobile Computing, IEEE/ACM Transactions on Networking, and the Computer Networks Journal, and served as guest editor for the IEEE Journal on Selected Areas of Communications Special Issue on Multi-Hop Wireless Mesh Networks. He is serving as general chair of ACM MobiHoc 2009, and previously, ACM MobiSys 2007. He served as technical co-chair of IEEE INFOCOM 2005 and numerous workshops. He regularly serves on the program committee for numerous networking conferences including IEEE INFOCOM, ACM MobiCom, and ACM SIGMETRICS.

Dr. Knightly’s research interests are in the areas of mobile and wireless networks and high-performance and denial-of-service resilient protocol design. His experimental research includes deployment and operation of a programmable 4,000 user urban multi-tier mesh network in Houston, TX, and design of a high-performance FPGA platform for clean-slate wireless protocol design. His protocol designs include fairness mechanisms that are now part of the IEEE 802.11s mesh and IEEE 802.17 packet ring standards. 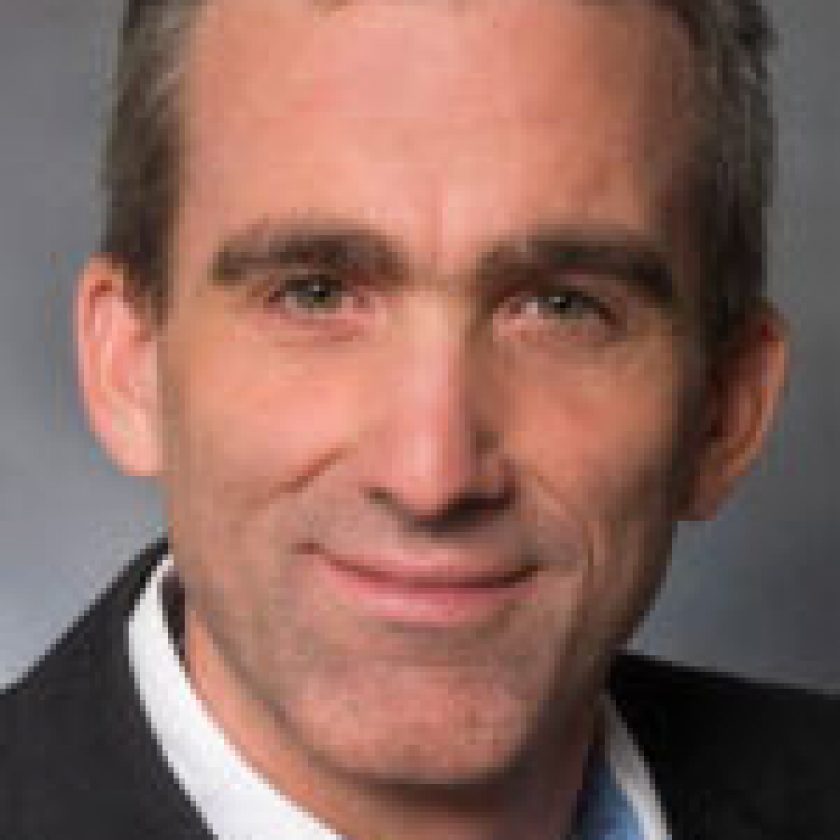