Humans can use their arms to interact dexterously and dynamically with a wide range of environments. Present-day prosthetic arms have the physical capability to reproduce complex human motions, but their user feedback and control systems do not allow users to control their movement with the same ease and grace as natural human arms. This work addresses two important aspects of human arm control that are currently not matched in prosthesis control: impedance modulation (the ability to change the relationship between external forces applied to the limb and the resulting limb motion) and sensory feedback (proprioceptive motion feedback about the position and motion of one’s limbs and slip feedback about an object slipping out of one’s grasp). The goal of this work is to identify design requirements for advanced prosthetic limbs with user-selectable impedance and sensory feedback to improve a user’s ability to interact naturally with the physical world. Toward this end, we performed several able-bodied human subject studies with virtual and physical robotic systems in which we explored the potential benefits of user-selectable impedance and sensory feedback for prosthesis use. The studies of user-selectable impedance showed that task-dependent impedance improves user performance and that users can understand and quantify these changes in performance to a significant extent with both the virtual prosthesis and the robot. These studies also identified several factors that would affect subjects’ ability to modulate prosthesis impedance, including feedback scaling, training, and compensating for non-ideal characteristics of a physical system. The study of proprioceptive motion feedback showed that proprioceptive motion feedback improves targeting accuracy both with and without visual feedback. Furthermore, this study quantified performance with able-bodied users’ real proprioceptive motion feedback, providing a baseline for comparison of future artificial proprioceptive systems. The study of slip feedback showed that vibrotactile feedback of slip information improves a user’s ability to recover an object that is slipping from the grasp when visual feedback is not available. The results reported herein inform the future design of user-selectable impedance systems, artificial proprioceptive systems, and slip feedback systems for prosthetic arms to improve user performance in a variety of manipulation and interaction tasks.

Amy Blank completed B.S. degrees in Mechanical Engineering and Electrical Engineering at the Pennsylvania State University and M.S.E. and Ph.D. degrees in Mechanical Engineering the Johns Hopkins University. She is currently working as a postdoctoral researcher at Rice University. Her research interests are in theory and application for design, modeling, and control of robotic manipulators and human-robot interaction. Specific areas of interest include biologically inspired robotic sensing and control strategies, variable-impedance robot control, upper-limb prosthetics and rehabilitation, and user feedback for prosthesis control and teleoperation. 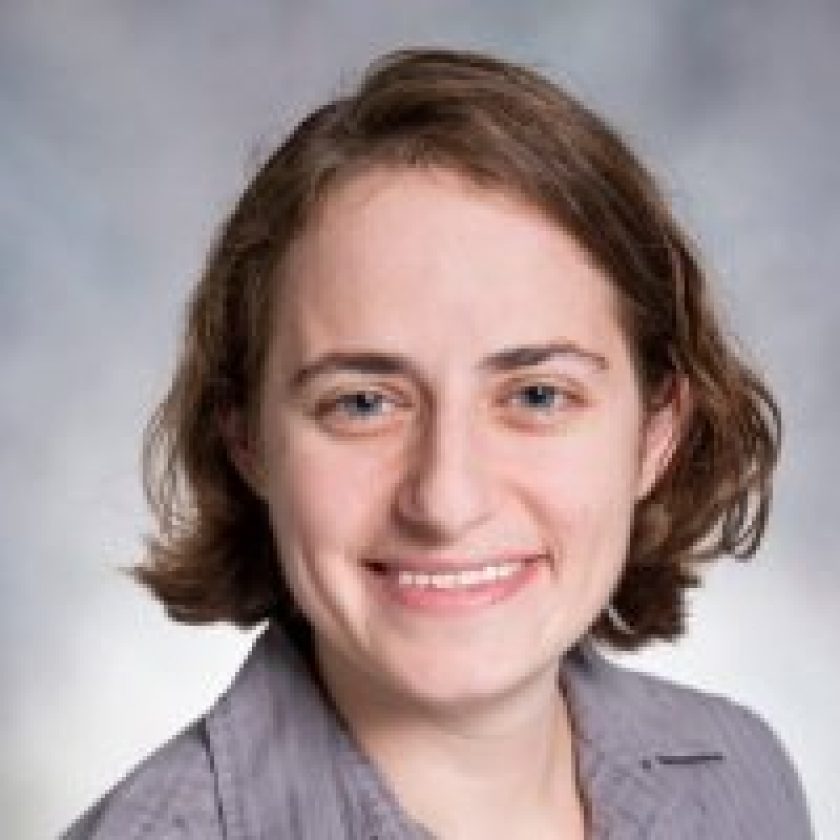