Interactions between light and matter lie at the heart of optical communication and information processing. Nanophotonic devices enhance light-matter interactions by confining photons to small mode volumes, enabling devices to operate at significantly lower energies.  In the strong coupling regime these interactions are sufficiently large to generate a nonlinear response with a single photon, an essential component for quantum information processing applications.  In this talk I will describe our effort to couple spin to light using nanophotonics. I will discuss an experimental demonstration of a quantum transistor, a fundamental building block for quantum computers and quantum networks, using a single electron spin that strongly interact with light through a nanophotonic cavity.  This device enables the spin to switch a single photon, and a single photon to flip the spin. I will discuss how the nanophotonic transistor can realize high fidelity all-optical spin readout, as well as a single photon transistor where one control photon can switch many signal photons. Finally, I will describe our recent effort to extend our results into the telecommunication wavelengths, and to integrate multiple devices on a chip to assemble integrated quantum photonic circuits.

Edo Waks is a professor in the Department of Electrical and Computer Engineering at the University of Maryland, College Park.  He is also a member of the Joint Quantum Institute (JQI), a collaborative effort between the University of Maryland and NIST, Gaithersburg, dedicated to the study of quantum coherence.   Waks received his B.S. and M.S. from Johns Hopkins University and his Ph.D. from Stanford University.  He is a recipient of a Presidential Early Career Award for Scientists and Engineers (PECASE), an NSF CAREER award and an ARO Young Investigator Award for the investigation of interactions between quantum dots and nanophotonic structures.  Waks’ current work focuses on coherent control and manipulation of semiconductor quantum dots, and their interactions with photonic crystal devices for creating strong atom-photon interactions. 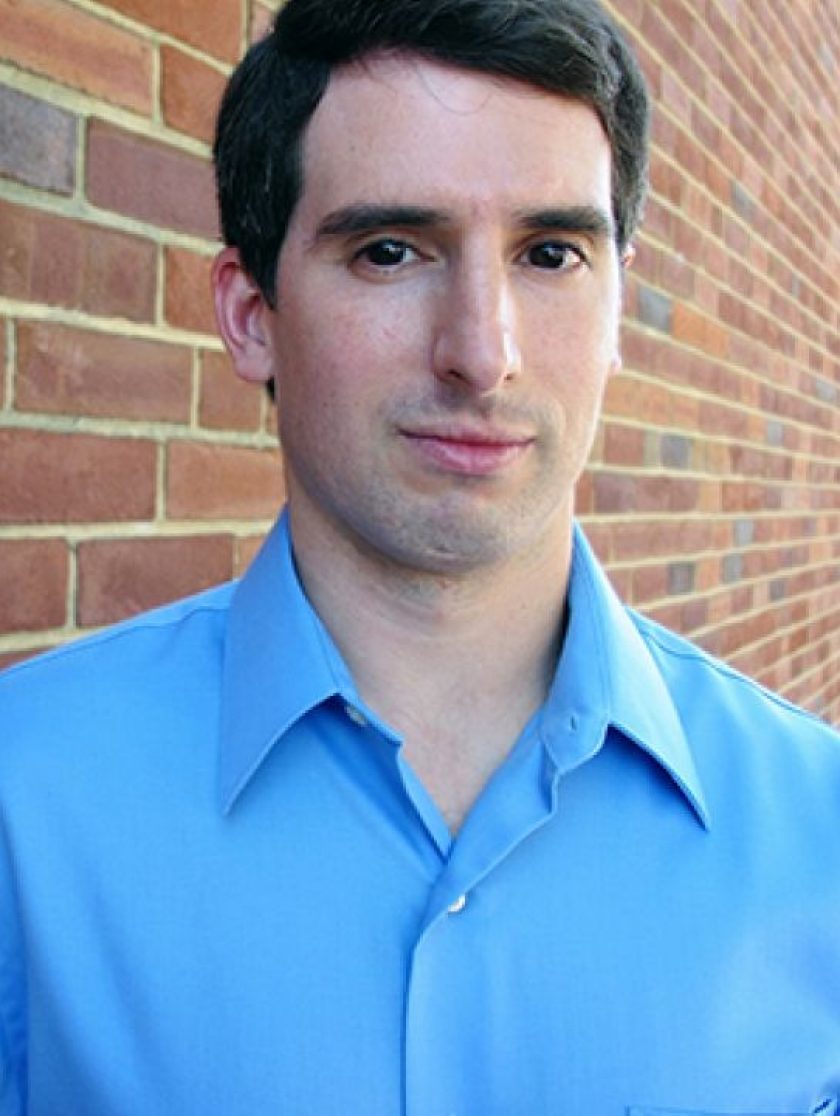