A trained machine learning model (e.g., a classifier) will ultimately observe data generated according to agents’ responses. For instance, the rising literature on strategic classification concerns the setting where agents are fully rational and can best respond to a classifier in their own interests. The above interaction will lead to a distribution shift between training and deployment and will challenge the existing performance and fairness guarantees of the trained model. In this talk, I’ll discuss three types of agency bias that arise due to the above interactional effects between agents and machine learning models. I’ll then discuss possible mitigation efforts, including our very recent works on certifying the fairness guarantees on an unknown and possibly different deployment distribution.

Yang Liu is currently an Assistant Professor of Computer Science and Engineering at UC Santa Cruz (2018 – present). He was previously a postdoctoral fellow at Harvard University (2016 – 2018). He obtained his Ph.D. degree from the Department of EECS, University of Michigan, Ann Arbor in 2015. He is interested in weakly supervised learning and algorithmic fairness. He is a recipient of the NSF CAREER Award and the NSF Fairness in AI award (lead PI). He has been selected to participate in several high-profile projects, including DARPA SCORE and IARPA HFC. His recent works have won four best paper awards at relevant workshops. 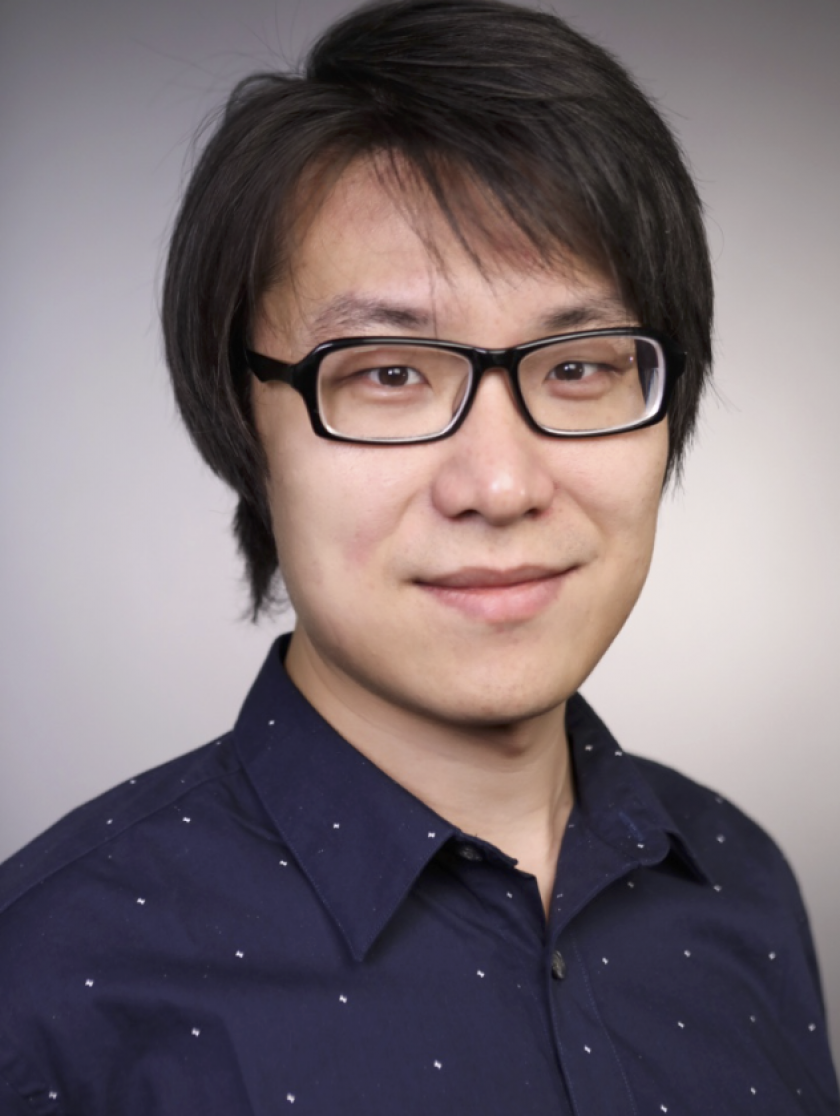