Your Noise is My Signal

Professor Patel will describe various projects going on in the Ubicomp Research Lab. In particular, he will talk about on a new generation of electricity, water, and natural gas measurement systems that are low-cost, easy-to-install, and, most importantly, capable of providing disaggregated data on consumption down to the individual appliance or device from single sensing points. The vision is to provide high granularity resource sensing systems for homes and businesses that will fundamentally transform how end uses of electricity, water, and natural gas are understood, studied and, ultimately, consumed. All three systems share a common approach: they monitor side-effects of resource usage that manifest throughout a home’s internal electricity, plumbing, or gas infrastructure. He will also describe a new approach to low-power wireless sensing in the home that uses the power lines as a receiving antenna and new approaches to natural user interfaces. Most of the work follows the theme of using the problems from one project as a solution for another as well as finding usable signals in unsual places.

Shwetak N. Patel is an Assistant Professor in the departments of Computer Science and Engineering and Electrical Engineering at the University of Washington where he directs the Ubicomp Research Lab. His research interests are in the areas of Human-Computer Interaction, Ubiquitous Computing, Sensor-enabled Embedded Systems, and User Interface Technology. His particular focus is on developing easy-to-deploy sensing technologies and approaches for activity recognition and energy monitoring applications. He is also exploring novel interaction techniques, mobile sensing systems for health, and wireless sensor platforms. Dr. Patel was also a founder of Zensi, Inc., a residential energy sensing and feedback company, which was acquired by Belkin, Inc in 2010. He received his Ph.D. in Computer Science from the Georgia Institute of Technology in 2008 and B.S. in Computer Science in 2003. Dr. Patel was named a MacArthur Foundation Fellow in 2011. He also received the TR-35 award in 2009, was named top innovator of the year by Seattle Business Magazine in 2010, was named Newsmaker of the year by Seattle Business Journal in 2010, was named most influential person by Seattle Magazine in 2011, received the Microsoft Research Faculty Fellowship in 2011, and was named a Sloan Foundation Fellow in 2012. His past work was also honored by the New York Times as a top technology of the year in 2005. 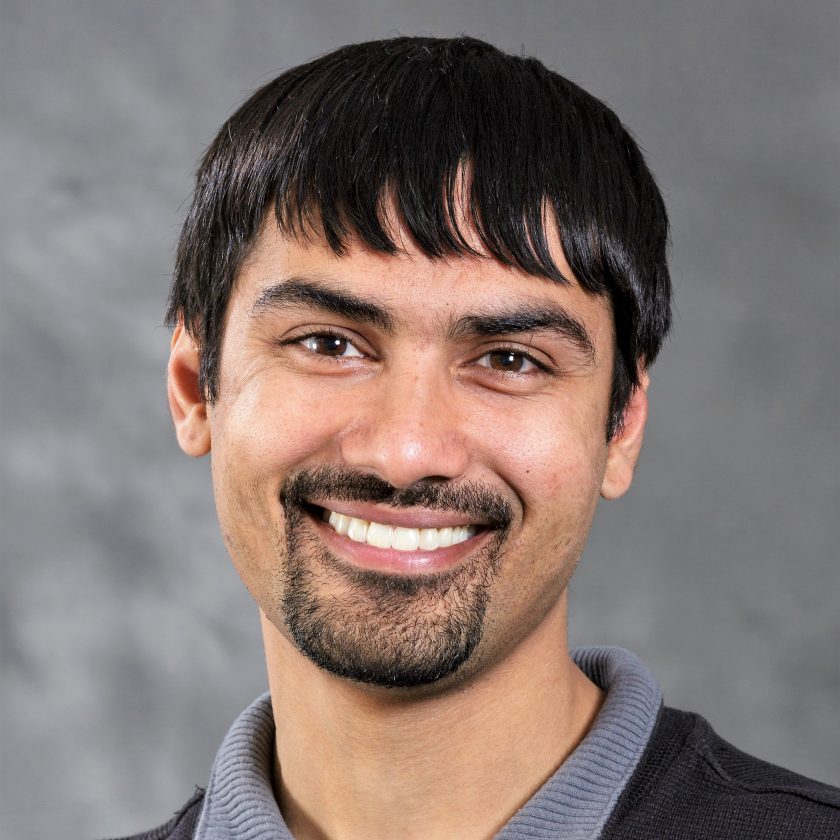