Can Image Analysis Detect the Hand of the Master? Wavelets and Applications to the Analysis of Art Paintings

We describe new distances between pairs of two-dimensional surfaces (embedded in three-dimensional space) that use both local structures and global information in the surfaces.

These are motivated by the need of biological morphologists to compare different phenotypical structures. At present, scientists using physical traits to study evolutionary relationships among living and extinct animals analyze data extracted from carefully defined anatomical correspondence points (landmarks). Identifying and recording these landmarks is time consuming and can be done accurately only by trained morphologists. This necessity renders these studies inaccessible to non-morphologists and causes phenomics to lag behind genomics in elucidating evolutionary patterns.

Unlike other algorithms presented for morphological correspondences, our approach does not require any preliminary marking of special features or landmarks by the user. It also differs from other seminal work in computational geometry in that our algorithms are polynomial in nature and thus faster, making pairwise comparisons feasible for significantly larger numbers of digitized surfaces. We illustrate our approach using three datasets representing teeth and different bones of primates and humans, and show that it leads to highly accurate results.

Ingrid Daubechies is James B. Duke Professor of Mathematics at Duke University. Her research program focuses on the analysis of signals and inverse problems in a wide range of settings, with applications ranging from fMRI and geophysics to paleontology and the study of fine art paintings. Until the end of 2010, she was a professor in the Mathematics Department and in the Program for Applied and Computational Mathematics at Princeton University.

Daubechies is best known for her work on wavelets. Some of the wavelet bases she constructed have become a household name in signal analysis; they, and computational techniques also developed by Daubechies, have been incorporated into the JPEG2000 standard for image compression. Apart from her work on wavelets, Daubechies has contributed to other seminal advances in time-frequency analysis.

Her work has been recognized by a number of awards, most notably a MacArthur Fellowship in 1992, the National Academy of Sciences Award in Mathematics in 2000, and both the Benjamin Franklin Medal for Electrical Engineering and the IEEE Jack S. Kilby Medal of the IEEE Signal Processing Society in 2011. She holds honorary doctorates and is a member of national academies in several countries; she was elected to the US National Academy of Sciences in 1998. She is presently serving a 4-year term as the President of the International Mathematical Union. 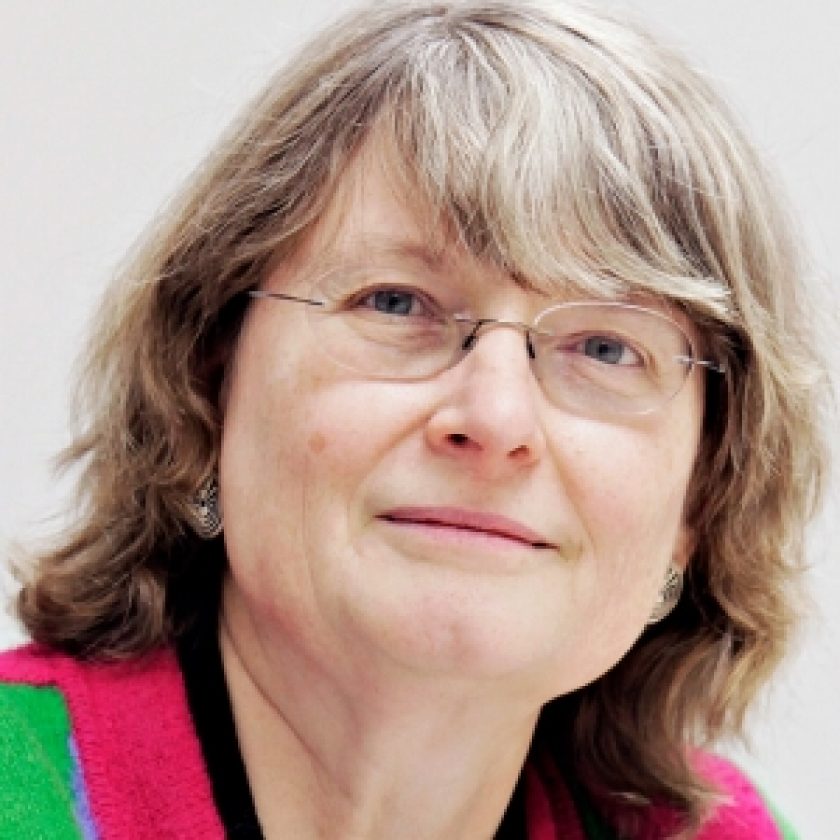