Building a Career on the Kindness of Others

The career path of an academic, over a period of more than 40 years, is filled with unexpected events, circuitous paths, and always the influence of mentors, colleagues, friends, and students. In this talk, I’ll take a look at that journey, stopping to describe research directions and results along the way, but, more importantly (at least to the speaker) pointing out the lessons learned about research, intellectual inquiry, and the great good fortune that comes from the wisdom and insights of others, from being in the right place at the right time, and from following forks in the road with enthusiasm and effort.

This path stretches from its beginnings in systems and control, to a summer job that turned into a substantive new research direction, to an invitation to write a textbook that led to a shift toward signal processing, to the enriching experience of helping build a successful company, to a trans-Atlantic collaboration that led to the launch of a different research direction and ultimately to a move toward machine learning. In addition to describing the lessons learned along this path, the speaker will also endeavor to provide reasons to believe that these intellectual migrations were more than the manifestation of a short attention span.

Alan S. Willsky is the Edwin Sibley Webster Professor of Electrical Engineering and Computer Science and Director of the Laboratory for Information and Decision Systems at MIT. Dr. Willsky was a founder, member of the Board of Directors, and Chief Scientific Consultant of Alphatech, Inc. Dr. Willsky has held visiting positions at several institutions in England and France. He has authored more than 200 journal papers and 350 conference papers, as well as two books, including the widely used undergraduate text Signals and Systems. Prof. Willsky has received numerous awards, including the 1975 American Automatic Control Council Donald P. Eckman Award, the 1980 IEEE Browder J. Thompson Memorial Award, the 2004 IEEE Donald G. Fink Prize Paper Award, a number of other best paper awards, and an honorary doctorate from Université de Rennes. Prof. Willsky received the 2009 Technical Achievement Award from the IEEE Signal Processing Society and in 2010 was elected to the National Academy of Engineering. 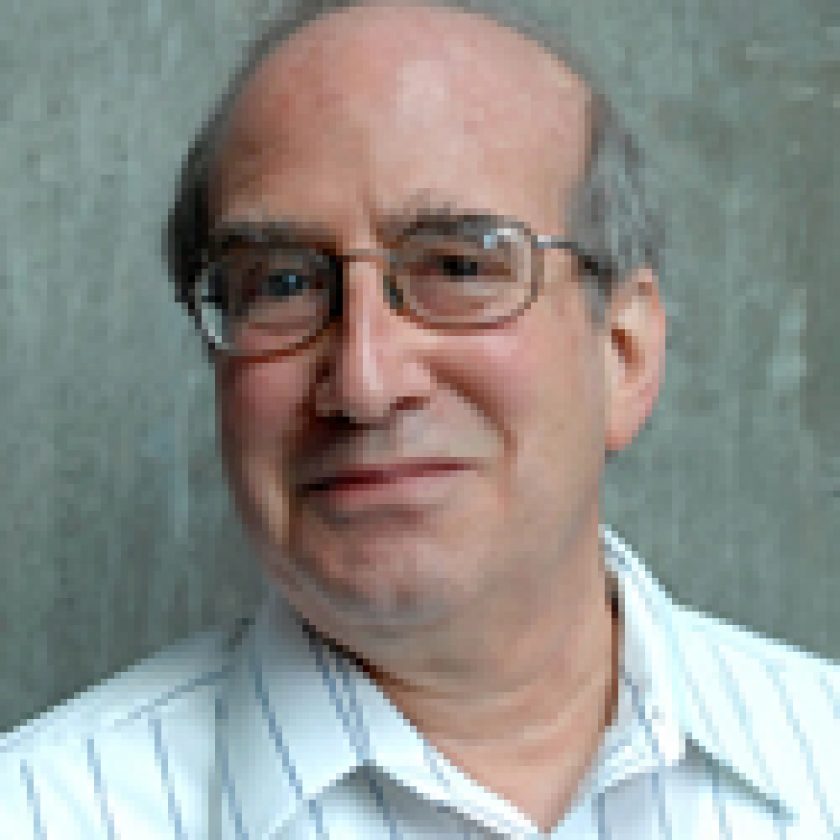