The Science of Better: Embedded Optimization in Smart Systems

Many current products and systems employ sophisticated mathematical algorithms to automatically make complex decisions, or take action, in real-time. Examples include recommendation engines, search engines, spam filters, on-line advertising systems, fraud detection systems, automated trading engines, revenue management systems, supply chain systems, electricity generator scheduling, flight management systems, and advanced engine controls. I’ll cover the basic ideas behind these and other applications, emphasizing the central role of mathematical optimization and the associated areas of machine learning and automatic control. The talk will be nontechnical, but the focus will be on understanding the central issues that come up across many applications, such as the development or learning of mathematical models, the role of uncertainty, the idea of feedback or recourse, and computational complexity.

Stephen Boyd is the Samsung Professor of Engineering, and Professor of Electrical Engineering in the Information Systems Laboratory at Stanford University, with courtesy appointments in the department of Computer Science and the department of Management Science and Engineering. He received the A.B. degree in Mathematics from Harvard University in 1980, and the Ph.D. in Electrical Engineering and Computer Science from the University of California, Berkeley, in 1985, and then joined the faculty at Stanford. His current research focus is on convex optimization applications in control, signal processing, and circuit design.

Professor Boyd has received many awards and honors for his research in control systems engineering and optimization, including an ONR Young Investigator Award, a Presidential Young Investigator Award, and the AACC Donald P. Eckman Award, given annually for the greatest contribution to the field of control engineering by someone under the age of 35. In 2013, he received the IEEE Control Systems Award, given for outstanding contributions to control systems engineering, science, or technology. In 2012, Michael Grant and he were given the Mathematical Optimization Society’s Beale-Orchard-Hays Award, given every three years for excellence in computational mathematical programming. He is a Fellow of the IEEE, and a Distinguished Lecturer of the IEEE Control Systems Society. He has been invited to deliver more than 60 plenary and keynote lectures at major conferences in control, optimization, and machine learning. 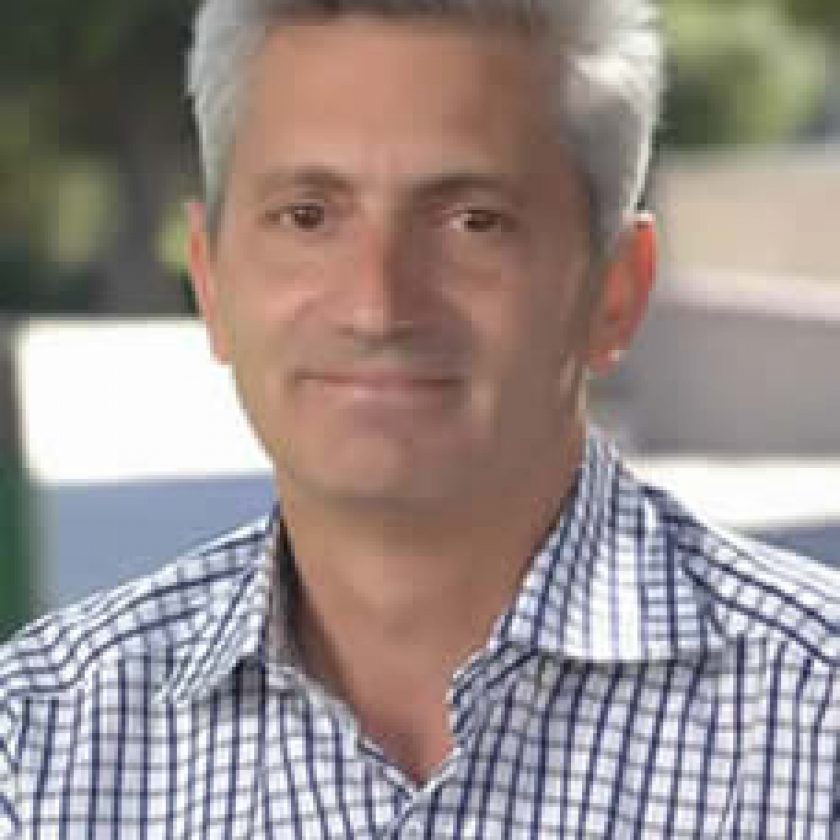