The overhead associated with establishing and operating the link is a major source of inefficiency in millimeter wave communication systems.  One significant source of overhead is the time spent training the transmit and receive beams, which occurs during estimation, feedback, channel tracking. Fortunately, there is side information available through sensing or communication available in bands outside of the millimeter wave communication band. This talk explains why beam configuration in millimeter wave systems is a major source of overhead. It then shows how out-of-band information can be used to reduce that overhead. Different types of out-of-band data are described including position, channel state information derived from another communication band, and sensing in the form of radar and video. Examples of the application of out-of-band information are shown including leveraging inverse finger printing and weighted compressed beam training. 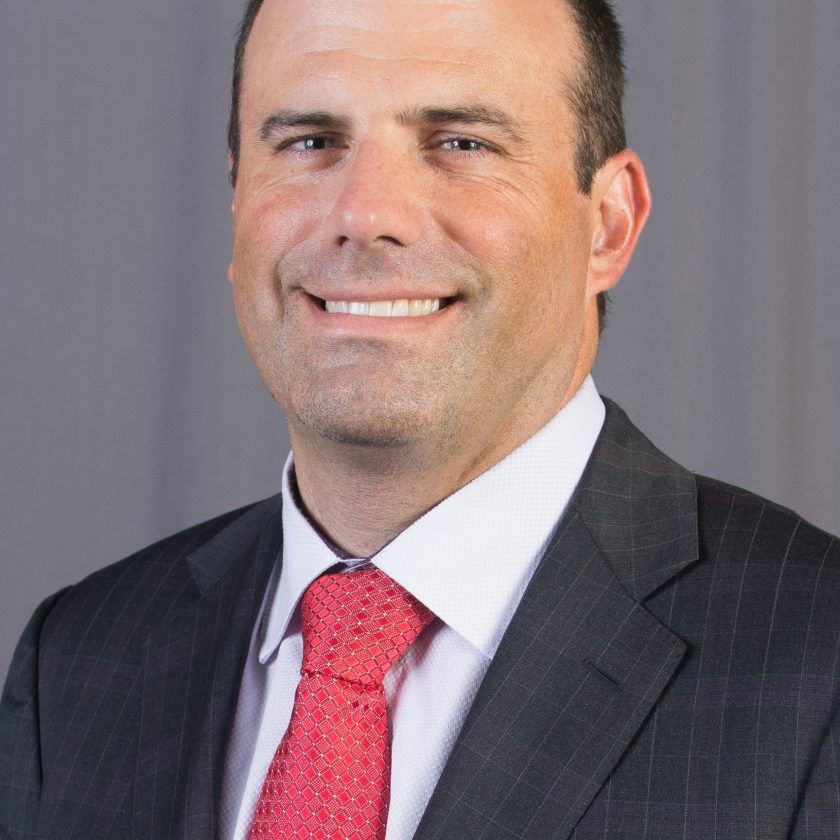