Minas Tanielian has worked for The Boeing Company since 1987 in various capacities in the Research and Technology organization. His areas of interest have centered mainly around microsystems and electronics. Early on, at the Boeing High Technology Center, he led the development effort in high density electronic packaging. Subsequently, he worked on MEMS and microsensor technologies as well as their heterogeneous integration in microsystems. Later, he led a multi-University team along with Boeing in the development of electromagnetic metamaterials and negative index materials, in an effort to identify practical applications. In addition, he got involved in thermoelectric energy conversion devices (thermotunneling), wireless power beaming, and microplasma systems. Prior to Boeing, he was a member of the technical staff at the Gould Corporate Research Center mostly focusing in back-end process development of Si VLSI ICs and GaAs MESFET devices (the latter in a joint venture with Nippon Mining Co).

Minas has published over 60 technical papers in scientific journals and holds 55 patents with a large number of patents pending.  He is a Technical Fellow of the Boeing Company and a Fellow of the American Physical Society. 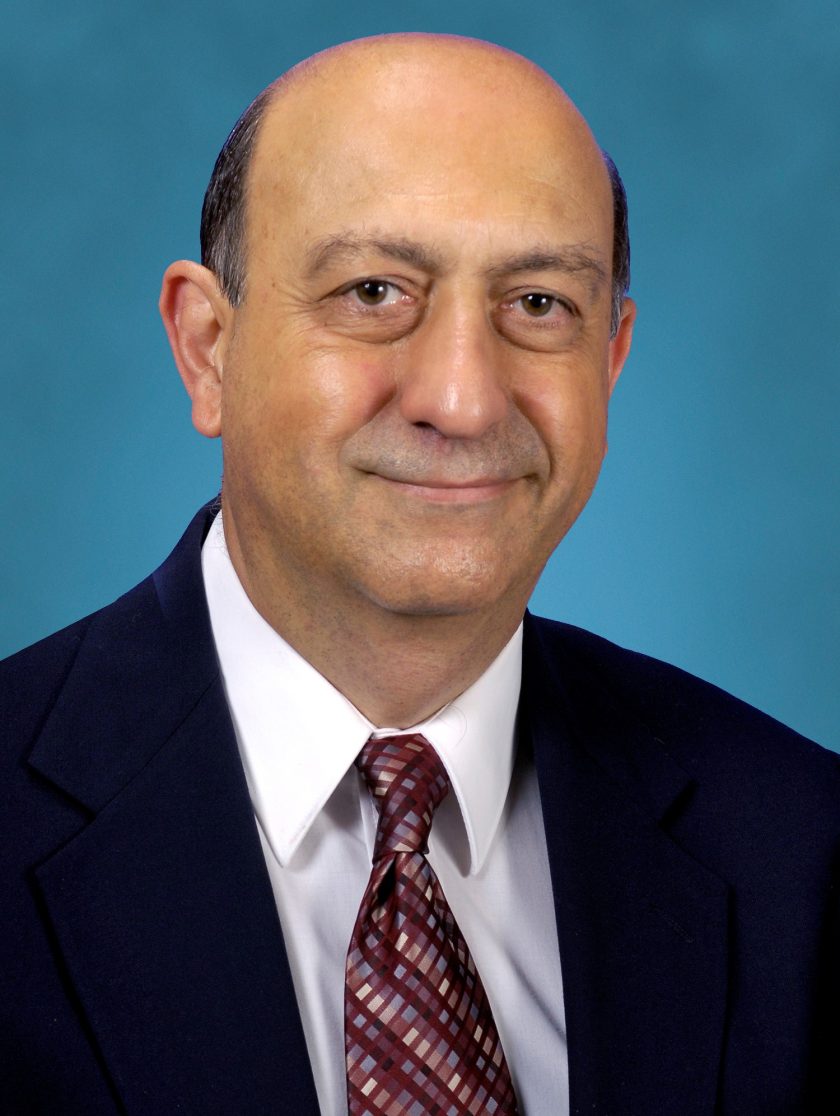