Amer A. Hassan received his B.S. and M.S. from the University of Kansas, and Ph.D. from the University of Michigan, Ann Arbor, all in Electrical Engineering.  His graduate research focused on coding theory and wireless communications.  Since then Amer worked at GE R&D and Ericsson R&D as research manager for emerging wireless systems.  He was an Adjunct Professor at North Carolina State University where he taught coding theory.  Amer joined Microsoft Windows Networking in June 2000 as Wireless Architect.  He then joined the Skype for Business team in 2011 and currently works on PSTN and mobile voice in Office 365.   Amer co-founded several industry alliances focusing on connectivity technologies and has been active in driving spectrum sharing in white spaces.  He served on the BoD for High Speed Wireless Center in Lund University and currently represents Microsoft on the Wi-Fi Alliance BoD.  He also has been an adjunct/affiliate professor at the University of Washington for the past 18 years.

Research Interests include the following: 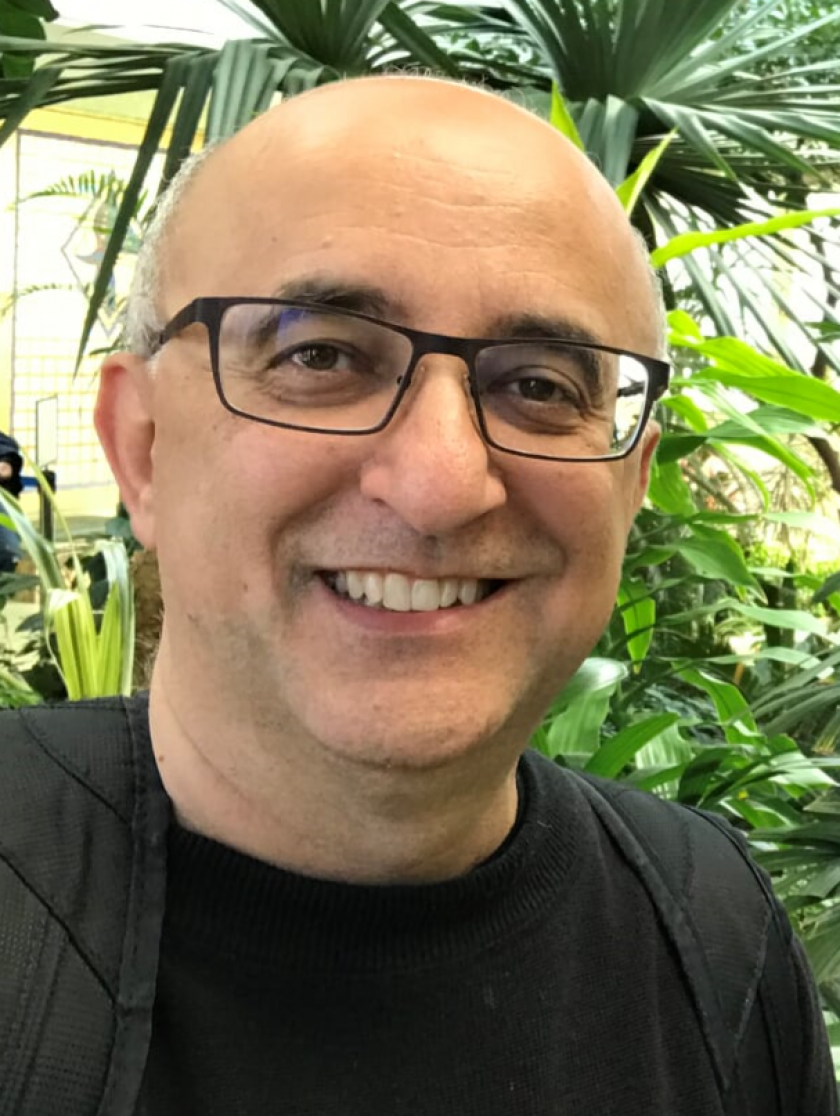