Jay Giri is Director of Power Systems Technology and Strategic Initiatives at GE Grid Software Solutions in Redmond, Washington. He leads a team of power system engineers who deliver generation control, market applications and synchrophasor/phasor measurement unit (PMU) applications to control centers. He is an affiliate faculty at the University of Washington.

In 1978, Giri and 11 other engineers co-founded Energy System Computer Applications (ESCA). Over time, ESCA became Alstom Grid in 2010 and GE Grid Solutions in 2015.  Jay designed and implemented the original software for the ESCA automatic generation control (AGC) and dispatcher training simulator (DTS) power system simulation functions. Today this AGC controls over 50% of North American generation as well as generation in many other countries, and the DTS is one of the predominant simulators used by control centers worldwide.

Giri received his Ph.D. from Clarkson University in New York and a B. Tech from the Indian Institute of Technology (IIT), Madras. He was elected IEEE Fellow in 2002: “for contributions to the design and implementation of power system control centers.” He was a member of the IEEE Power & Energy Society (PES) Governing Board – Member at Large for Industry Outreach – 2011-2016. He has been an Alstom Grid Senior Fellow since 2013 and a member of the Washington State Academy of Sciences since 2015. In 2017, Giri was elected to the National Academy of Engineering, “for contributions to utility control center technologies to enhance grid situational awareness and reliability.” 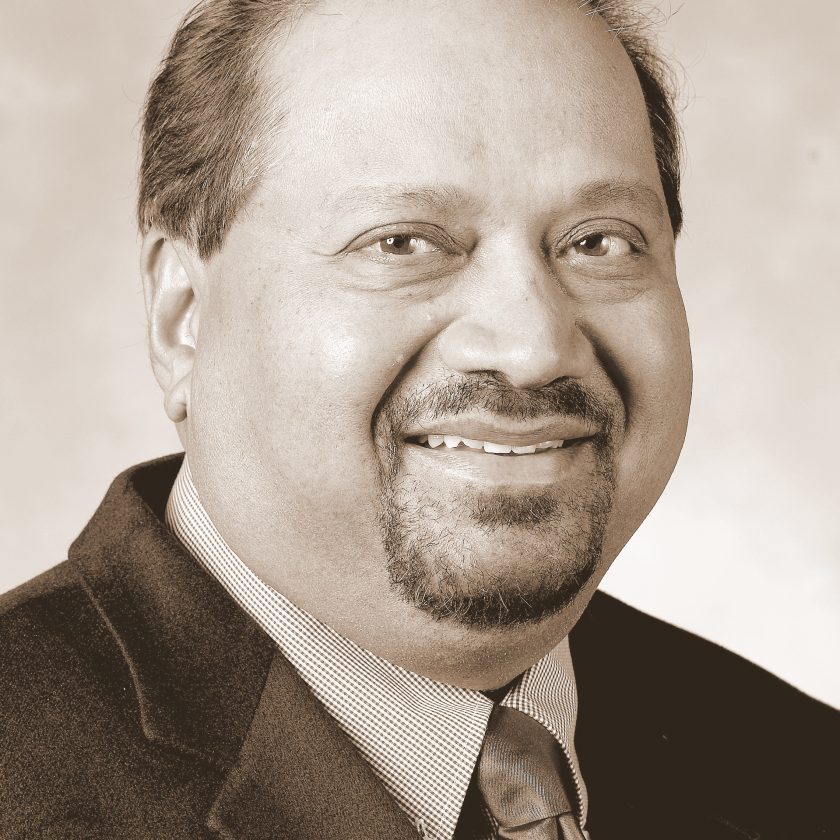