Mei-Yuh Hwang obtained her Ph.D. in computer science in 1993 from Carnegie Mellon University. She learned the core of speech recognition from Dr. Kai-Fu Lee and Raj Reddy. After graduation, she worked at Microsoft Research, later Microsoft speech products, Bing Translation and Chinese Cortana, while serving as a researcher at University of Washington in 2004-2008. Her publications include speech recognition, machine translation and language understanding in the major conferences, IEEE journals, and U.S. patents. She joined Mobvoi in 2016 and is leading its R&D division in Redmond, Washington. 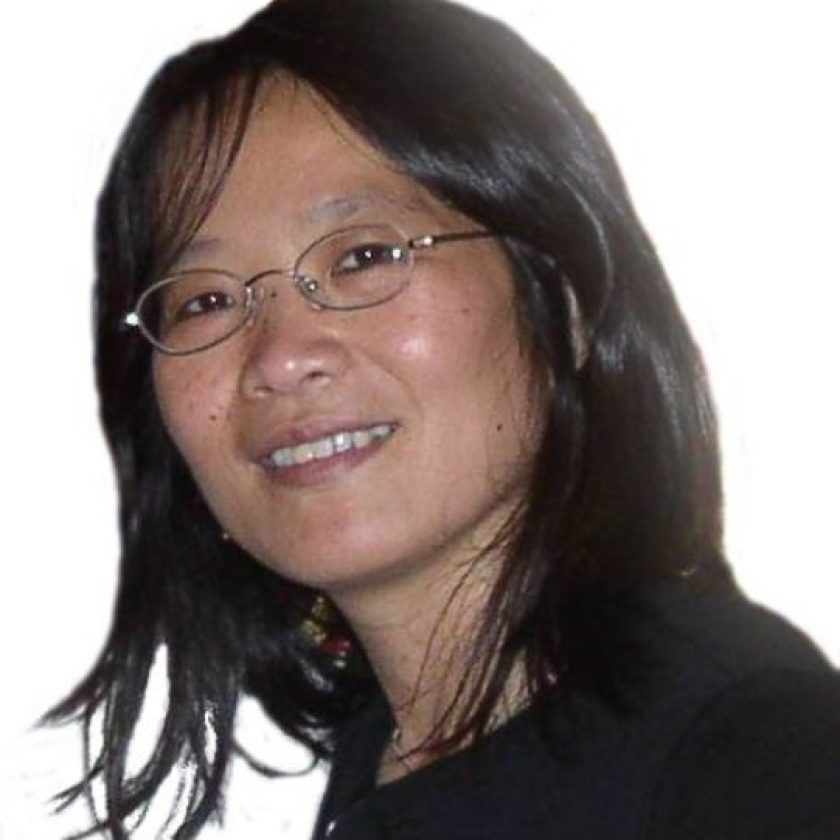