Miguel A. Ortega-Vazquez received his B.Sc. (Hons) degree in electrical engineering from the Instituto Tecnológico de Morelia, Mexico, in 1999 and his M.Sc. degree from the Universidad Autónoma de Nuevo León, Nuevo León, Mexico, in 2001.  In 2006 he received his Ph.D. from The University of Manchester (formerly UMIST).  All his degrees have an emphasis in power systems.

Professor Ortega-Vazquez is an editor of the IEEE Transactions on Smart Grid. 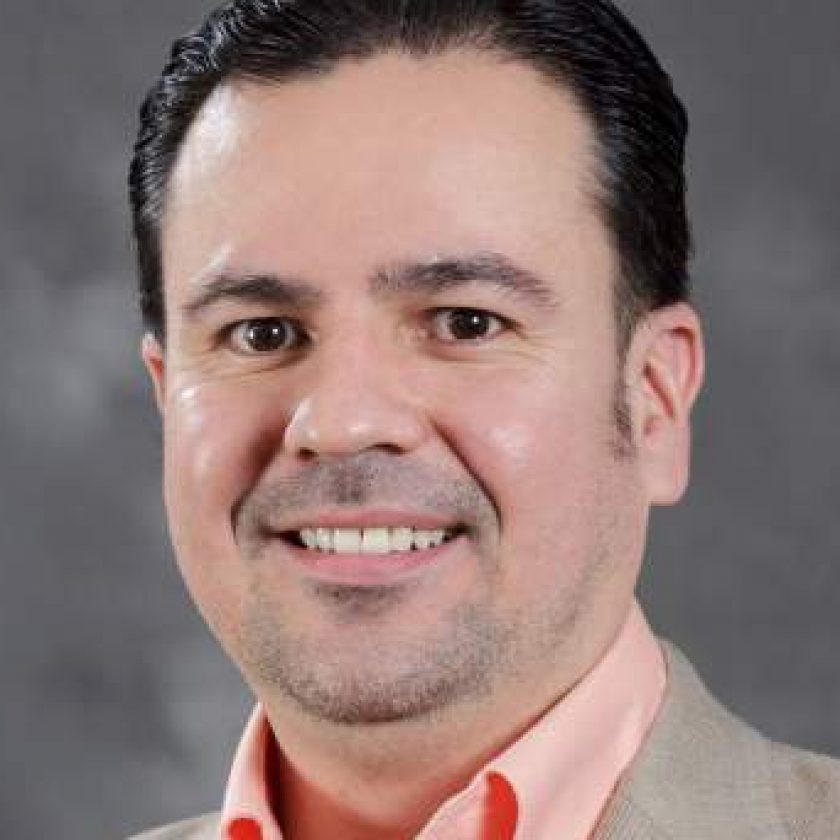