Raúl Camposano is currently the CEO of Sage, a startup in physical design tools for semiconductors. He is also a partner at Silicon Catalyst, an incubator for semiconductor solutions. He was previously the CEO of Nimbic, a startup that was acquired by Mentor Graphics in 2014. From 1994 to 2007 he was with Synopsys, where he served as Chief Technology Officer, Senior Vice President, and General Manager. Prior to joining Synopsys, Camposano was a Director for the German National Research Center for Computer Science, Professor of Computer Science at the University of Paderborn, and a Research Staff Member at the IBM T.J. Watson Research Center. He holds a B.S and M.S. in Electrical Engineering from the University of Chile, and a Ph.D. in Computer Science from the University of Karlsruhe. He has published over 70 technical papers and written and/or edited three books on electronic design automation. Camposano has contributed significantly to building the design community serving on numerous editorial, advisory and company boards. He was also an Advisory Professor at Fudan University and the Chinese Academy of Sciences. He was elected a Fellow of the IEEE in 1999 and to the board of directors of EDAC (the EDA Consortium) in 2012. 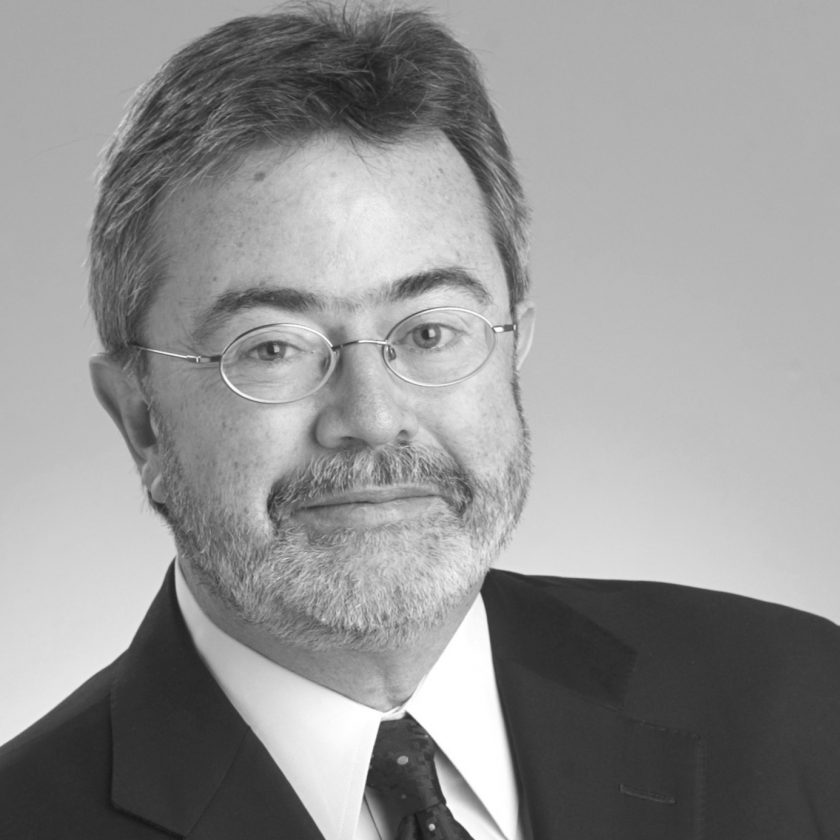