Sidhant Gupta is a research scientist in the Medical Devices Group at Microsoft Research where he broadly investigates novel sensing techniques and builds hardware for better understanding the human body and progressing the medical science. He graduated with a Doctorate from UW in 2014. His award-winning graduate research was built on his philosophy of “sensing everywhere without putting sensors everywhere”, that is to find ways to sense signals with minimal hardware that is easy to install and low-cost. His published work has received 7 best paper awards and nominations and has been the basis of several successful commercialization efforts. Sidhant was recently named one of the top 30 technology disrupters under the age of 30 by Forbes, serves as a board member for iGIANT and the chairman of the board for Ideagen. 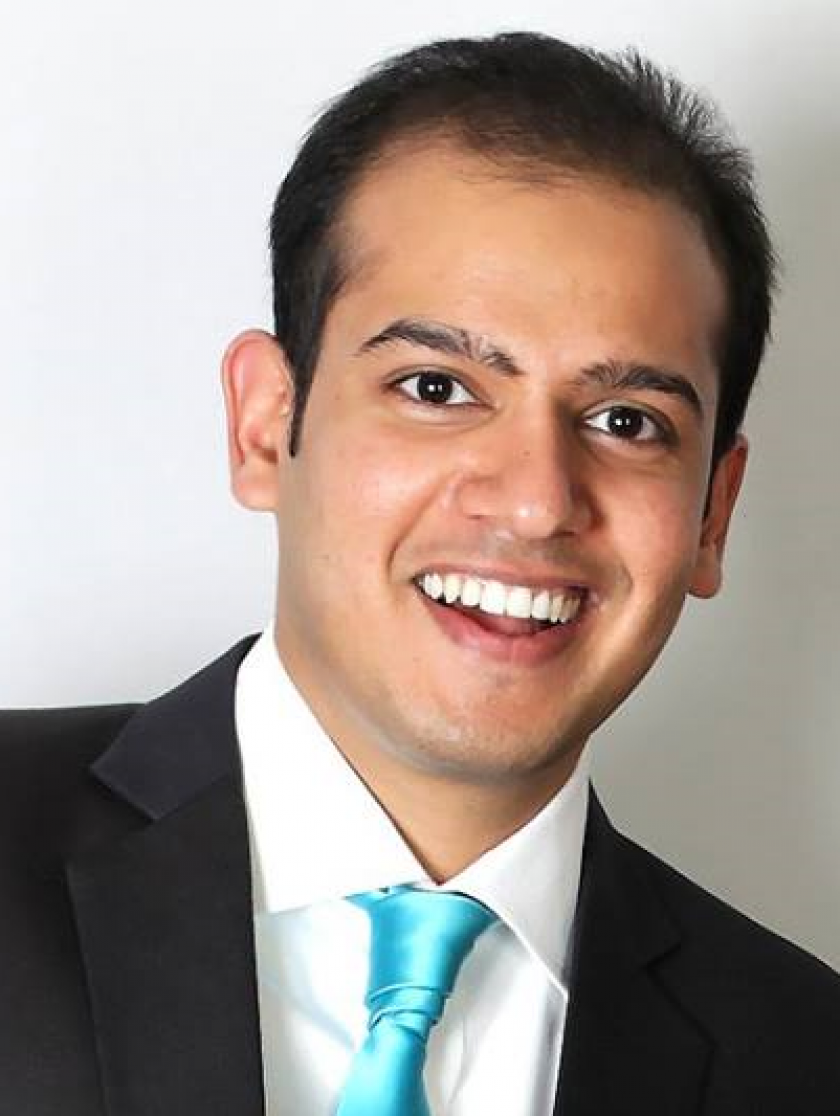