Tamara Bonaci is a faculty member at the College of Computer and Information Science at the Northeastern University. She received her Ph.D. in electrical engineering from the University of Washington in 2015. Her research interests focus on security and privacy of biomedical technologies, with a special interest on emerging technologies. Some of technologies Bonaci has been focusing on in recent years include: teleoperated robots, brain-computer interfaces, deep-brain stimulators, bionic eyes, intelligent personal assistants, and medication adherence tools.

Bonaci is an IEEE and USENIX member, as well as a member of the Women in Security and Privacy (WISP), and the NeuroEthics Women Leaders (NEW) groups. Bonaci feels very strongly about diversity in engineering, and about bringing and retaining underrepresented minorities in STEM. 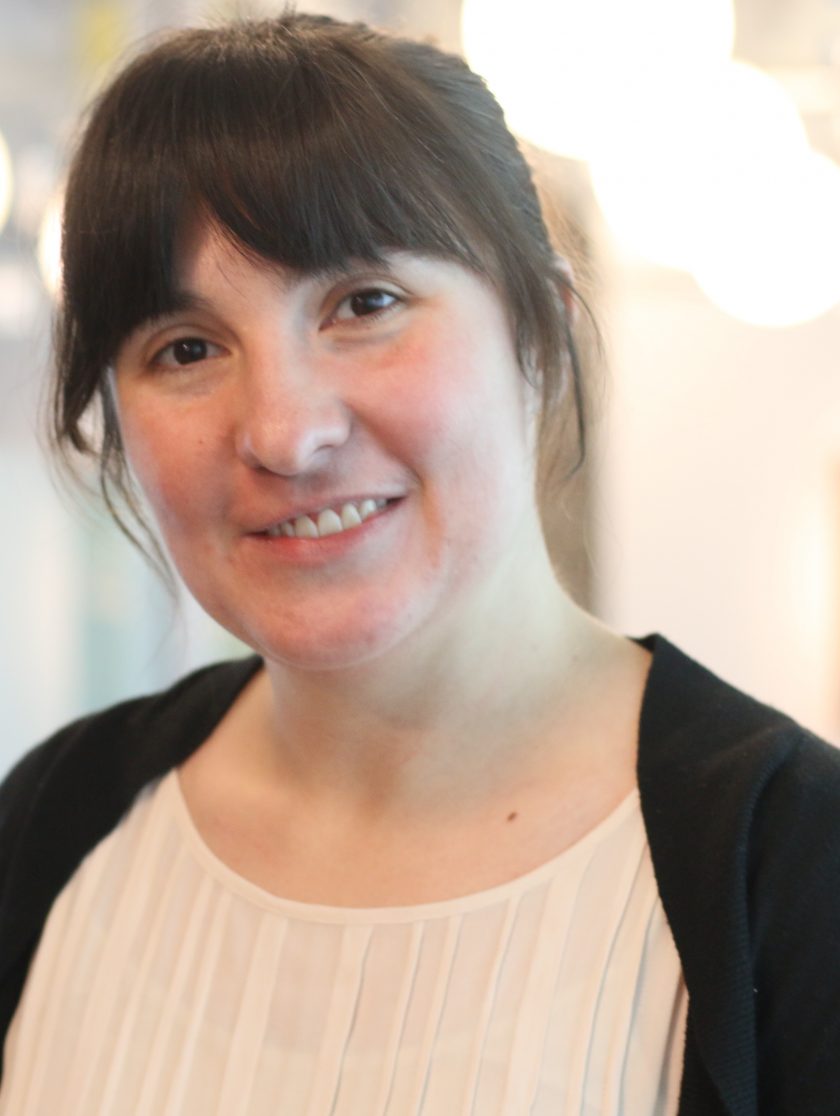