Thomas R. Henderson received his B.S. and M.S. degrees from Stanford University, and a Ph.D. from the University of California, Berkeley, all in electrical engineering.  He is co-founder and lead maintainer of the ns-3 network simulator and is the Executive Director of the ns-3 Consortium. He is an Affiliate Professor at the University of Washington Electrical Engineering Department, with which he has been associated for the past fifteen years.  He was previously a Technical Fellow with Boeing Research &  Technology, a Member of Technical Staff at COMSAT Laboratories, and was a founding engineer of GlobeArc, a Bay Area technology startup in the
late 1990s. 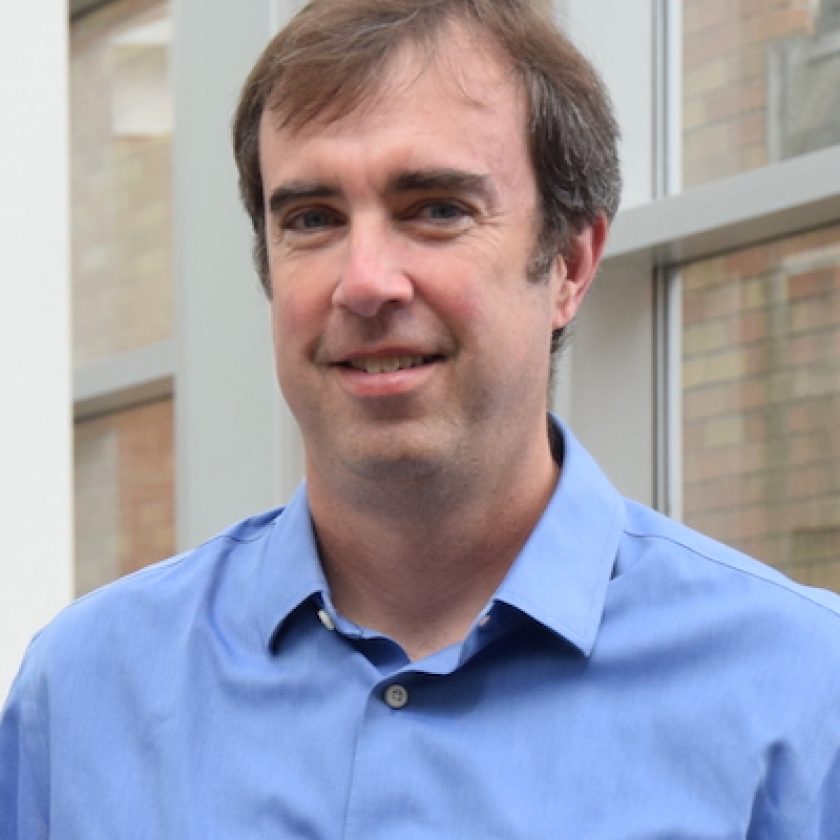