Dr. Wei Cheng received his Ph.D. degree in Computer Science from the George Washington University in 2010, and B.S. degree in Applied Mathematics, M.S. degree in Computer Science both from National University of Defense Technology, China, in 2002 and 2004. He has worked as a Postdoc Scholar at University of California Davis and an Assistant Professor at Virginia Commonwealth University. His research interests span the areas of cyber-security, smart cities, and underwater networks. Dr. Cheng has received grants from NSF, NIST and Jeffress Trust to support his research and technology transfer. His researches have been published in premium conferences such as ACM Mobihoc, IEEE INFOCOM, and journals such as IEEE Transactions on Mobile Computing (TMC) and ACM/IEEE Transactions on Networking (TON).

Dr. Cheng’s research interests span the areas of Cyber-Security and Cyber-Physical Networking Systems with primary focuses on the solutions for GPS-denied localization and navigation, smart communities, smart transportation systems, Human-Computer Interactions (HCI) based security, and underwater networks. His research vision is to exploit the algorithmic foundation behind real-world problems and to provide practical designs to enable new levels of availability, security, and performance. 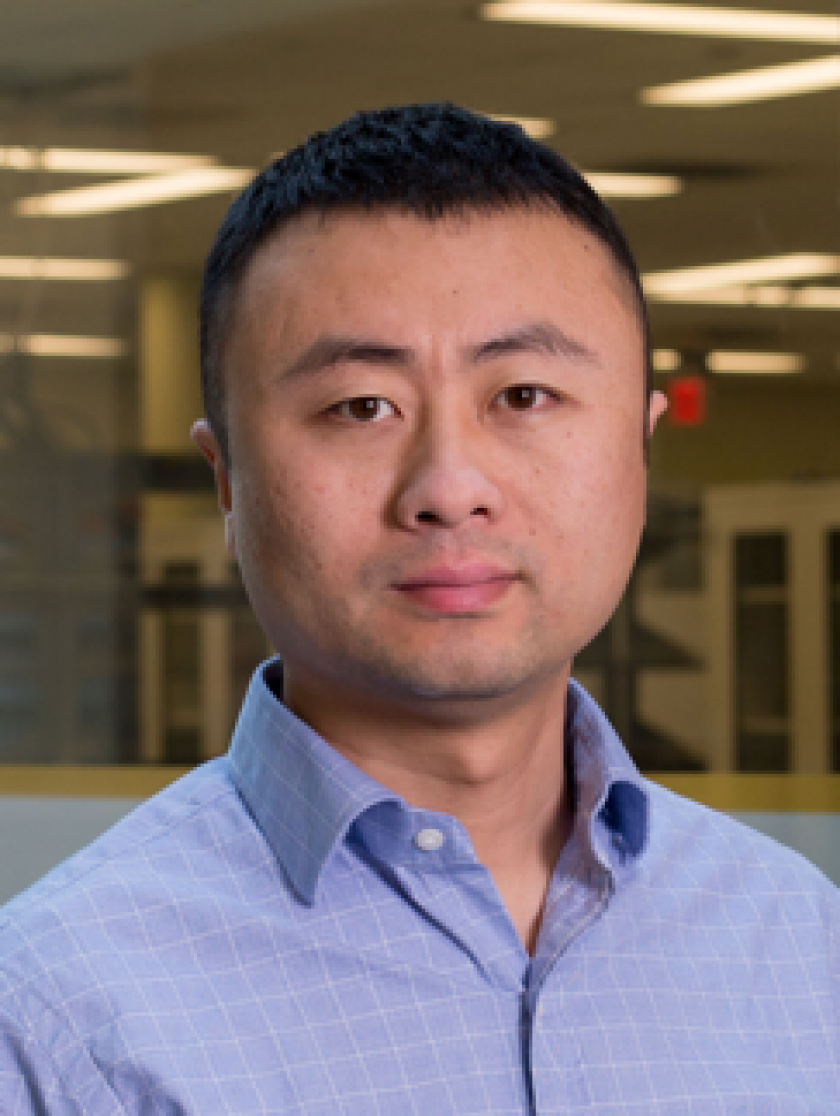