Yun-Hsuan Su received the B.S. degree with concentration in Systems and Controls in Electrical and Computer Engineering from National Chiao Tung University, Hsinchu, Taiwan in 2016. She received her graduate degrees, the M.S. in Electrical Engineering and Ph.D. in Electrical and Computer Engineering, with focus on Systems, Controls and Robotics from the University of Washington, Seattle, WA in 2017 and 2020 respectively. In 2018, Dr. Su was a research engineer and worked on visual and force servoing for industrial robots at ABB robotics, leading to two patent applications. She is passionate about outreach STEM programs, has been closely involved in IEEE TryEngineering, and has organized and led multiple summer robotics camps. Currently she is an Assistant Professor in the Department of Computer Science at Mount Holyoke College. She is a member of Tau Beta Pi, and was nominated for the Yang Award for Outstanding Doctoral Student. Dr. Su’s research interests span surgical robotics, vision-based force estimation, computer/machine vision, and haptic feedback. 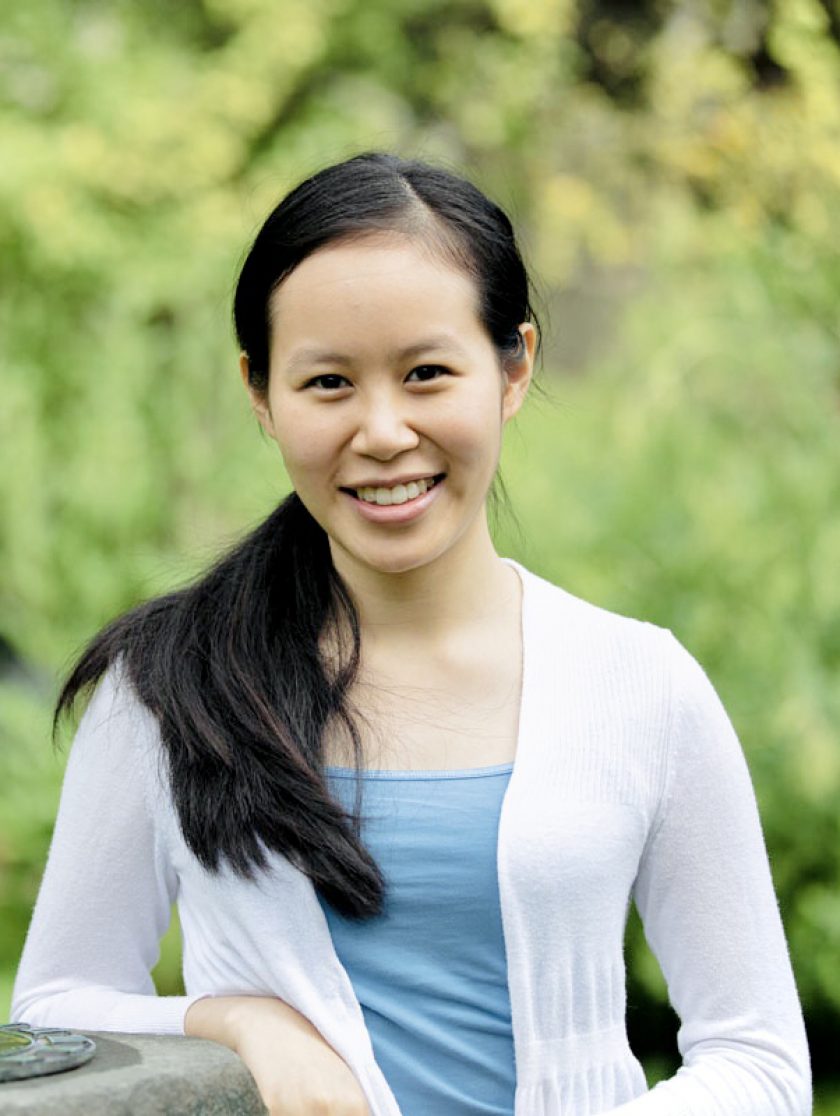