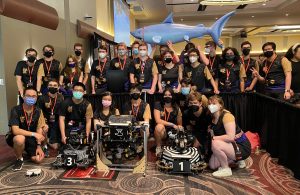 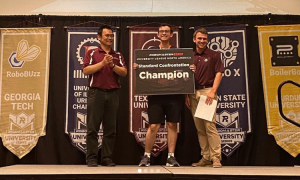 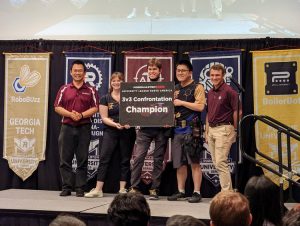 Learn more about Advanced Robotics at the University of Washington (ARUW) on their website.