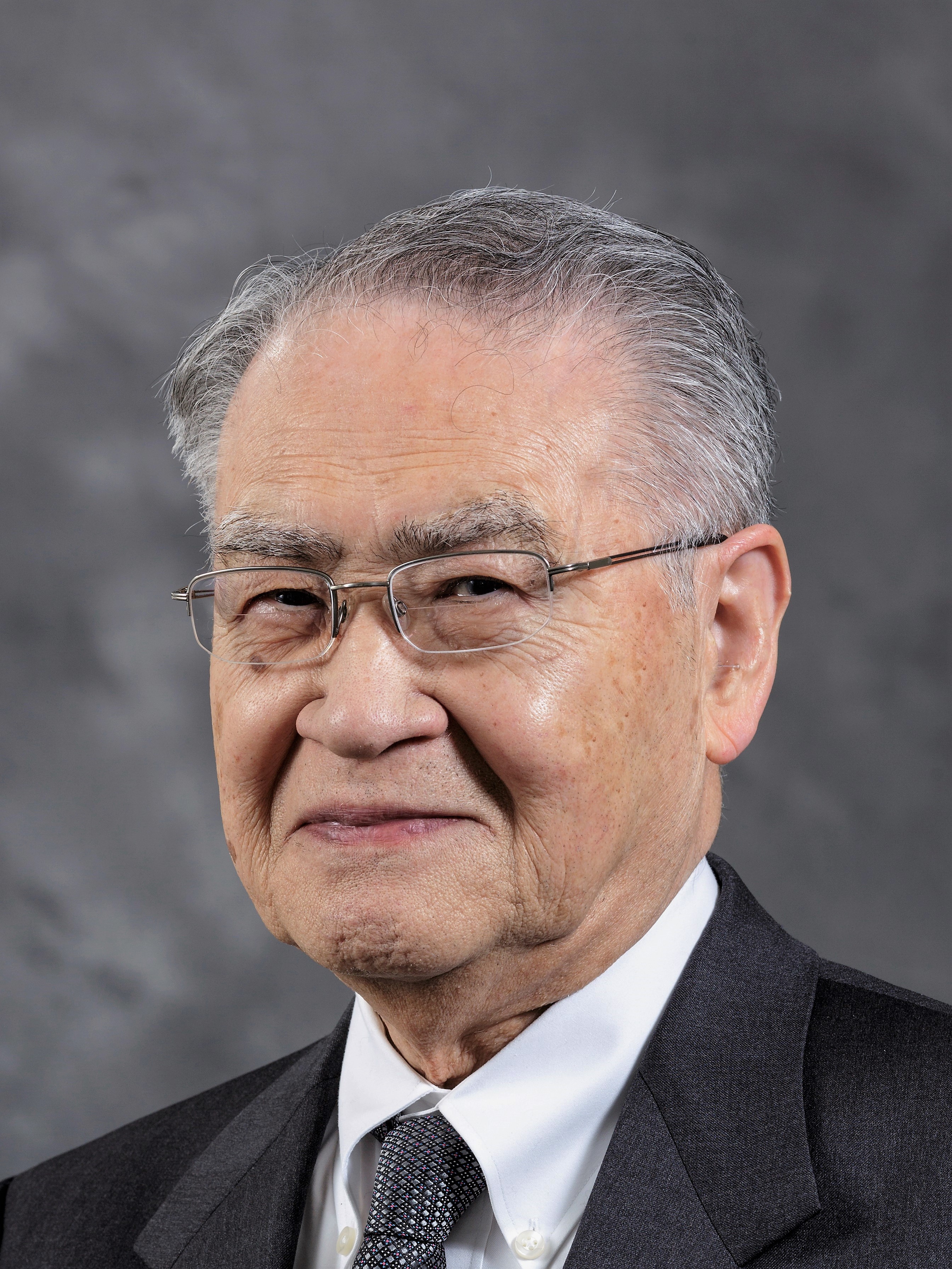 Landing a plane in fog is possible thanks to the work of Akira Ishimaru, ECE Professor Emeritus, National Academy of Engineering member and one of the world’s top experts in wave propagation and scattering in random and turbulent media. His work on this topic has influenced advancements in ultrasound imaging, microwave remote sensing, satellite and cellular communications, optical communications, laser surgery, radar tracking and astronomy.

The International Union of Radio Science/Union Radio-Scientifique Internationale (URSI), which acknowledges scientific research in the field of Radio Science, has just announced it will induct Professor Ishimaru as a Lifetime Fellow in the new year. URSI awardees are selected through a system of nominations and evaluations, with individual awards being presented at the Opening Ceremony of the URSI General Assembly and Scientific Symposium, held in Rome, Italy on August  29, 2020. 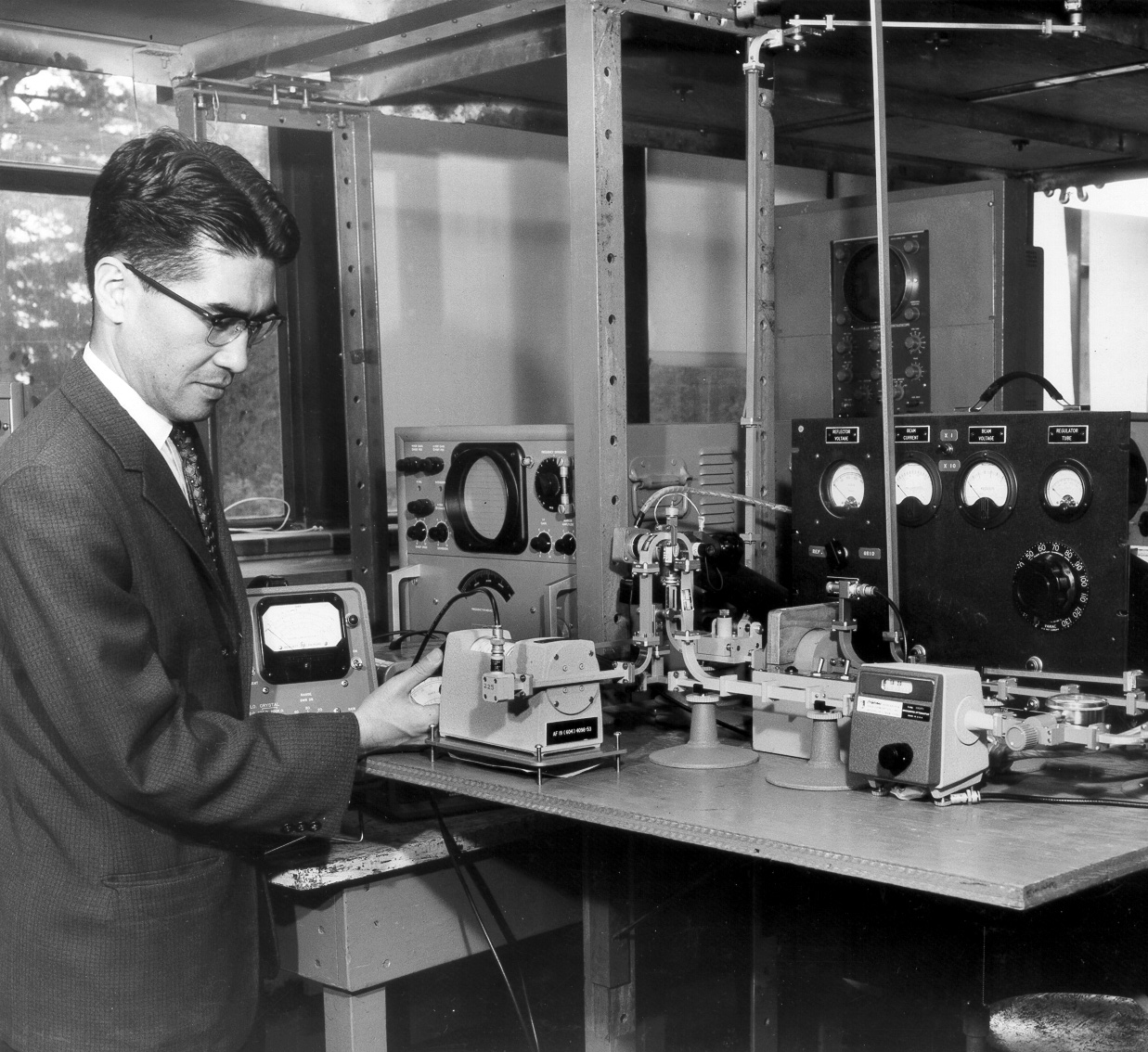 Professor Ishimaru works in the lab circa the 1970s.

Ishimaru received his bachelor’s degree from the University of Tokyo (1951) and completed the first Ph.D. in the University of Washington Electrical Engineering department in 1958, where he was immediately hired as an instructor. Prior to joining the faculty of UW, he worked with the Electrotechnical Laboratory in Tanashi, Tokyo, and Bell Laboratories in Holmdel, New Jersey.

Professor Ishimaru went on to have a successful career as a world class instructor and researcher. Over the years,  Ishimaru received numerous awards highlighted by the Distinguished Achievement Award from the IEEE Antennas and Propagation Society, elected to the National Academy of Engineering, and recipient of the IEEE Heinrich Hertz Medal and the URSI John Howard Dellinger Gold Medal. Ishimaru has authored many articles as well as two books in the course of career: Wave Propagation and Scattering in Random Media (1978; reissued in 1997) and Electromagnetic Wave Propagation, Radiation, and Scattering (1991). In addition, Ishimaru was honored with the 2011 Diamond Award for Distinguished Achievement in Academia. The Diamond Award is recognized as the UW College of Engineering’s highest alumni award.