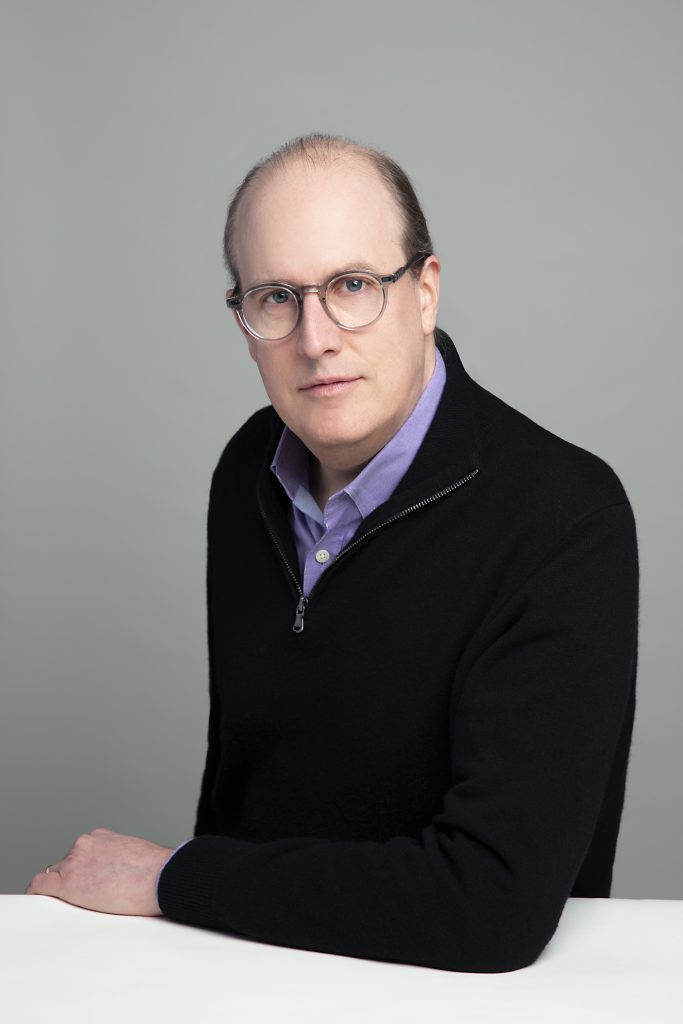 Joshua R. Smith, the Milton and Delia Zeutschel Professor in Entrepreneurial Excellence and the Professional Masters Program Faculty Coordinator in the Department of Electrical & Computer Engineering, who also holds a joint appointment in the Allen School of Computer Science & Engineering at UW, was named a Fellow of the IEEE in recognition of his contributions to far‐ and near‐field wireless power, backscatter communication and electric field sensing.

“I am so grateful for this award, which recognizes the impact of work with many wonderful students and collaborators over the years,” said Smith, who also leads the Sensor Systems Laboratory. “I thank my family for their support and enthusiasm over so many years.”

Smith’s work on sensing and wireless power has had far-reaching impact in a variety of industries. His early research while a Ph.D. student at MIT focused on electric field sensing, now known as mutual capacitance sensing, which enables non-contact sensing of the three-dimensional position, orientation and mass distribution of a person’s body. This work formed the basis for a system adopted by automobile manufacturers that enables intelligent airbag deployment decisions based on a passenger’s size and body configuration. Mutual capacitance went on to be widely adopted in touchscreens starting with Apple’s iPhone, and subsequently, most other smartphones. Later, Smith built mutual capacitance sensors into robot fingers to create electric field pretouch, which improves a robot’s manipulation capabilities by allowing its finger to detect an object before contact.

Before joining the UW faculty in 2011, Smith spent five years at Intel Research Seattle, where he focused on creating new capabilities in wireless power, wireless sensing and robotics. One of the projects initiated during his time at Intel was the Wireless Identification and Sensing Platform (WISP). A collaboration between Intel and UW, WISP offered the first fully programmable platform for wireless, battery-free sensing and computation powered by radio waves. The team went on to earn a Best Paper Award at the 2009 IEEE International Conference on RFID for integrating capacitive touch sensing into passive RFID tags using WISP technology. Smith also led the development of the wireless resonant energy link (WREL), which uses magnetically coupled resonators to efficiently transfer wireless power even as range, orientation and load vary. Smith’s first Ph.D. student, Alanson Sample, now a faculty member in Electrical Engineering & Computer Science at the University of Michigan, was a key contributor to both WISP and WREL. Smith, together with heart surgeon Dr. Pramod Bonde of Yale University, evolved the WREL technology into FREED, the free-range resonant electrical energy delivery system for powering a ventricular assist device implanted in the human body — without requiring the traditional wire through the patient’s chest. This work on wireless power for implanted devices led to a series of other projects on power and communication for neural implants through the Center for Neurotechnology, a National Science Foundation Engineering Research Center, where Smith is Thrust Leader for Communication and Interface; and the University of Washington Institute for Neuroengineering (UWIN) funded by the Washington Research Foundation.

After his arrival at UW, Smith continued to build upon his previous work. Aiming to push the boundaries of wireless computing even further, he teamed up with Allen School professor Shyam Gollakota to develop ambient backscatter, a technique that leverages existing, ambient wireless television and cellular signals into a source of power as well as a communication medium which earned a Best Paper Award at SIGCOMM 2013. The researchers later extended backscatter communication to WiFi with passive WiFi, which received a Best Paper Award at NSDI 2016. To enable internet-connected implantable devices to communicate with commodity devices such as smartphones and smartwatches, they developed interscatter, a technique for using backscatter to transform wireless transmissions over the air from one technology to another that earned a Best Paper Award at SIGCOMM 2016. Smith and his collaborators extended the utility of their approach with long-range backscatter, the first wide-area backscatter communication system that achieves coverage at distances up to 2.8 kilometers — orders of magnitude greater than prior systems — that garnered a Distinguished Paper Award at IMWUT 2017. Smith also co-led the UW team behind the world’s first battery‐free phone. The team has also developed a series of ultra-low-power battery-free wireless cameras that communicate via backscatter.

“UW is such a supportive environment,” Smith said. “It is a privilege to work with so many wonderful colleagues and students, at an institution that is firing on all cylinders.”

The Institute of Electrical and Electronics Engineers (IEEE), the world’s largest technical professional organization, has more than 400,000 members in 160 countries representing diverse engineering fields, from aerospace systems and biomedical engineering, to computing and telecommunications, to electric power and consumer electronics. Each year, IEEE elevates a select group — representing less than one-tenth of 1% of the organization’s global membership — to the status of Fellow based on their extraordinary contributions. Smith is the 27th current or former ECE faculty member to have earned the honor. View the complete list of 2020 IEEE Fellows here.