According to LinkedIn, quantum-related job postings have increased 180% and major universities play a key role in developing the next generation of quantum programmers, scientists, engineers and researchers. The University of Washington is a great place to learn about how universities are advancing quantum knowledge. The UW is home to the QuantumX initiative, which partnered with Microsoft and the Pacific Northwest National Laboratory in 2019 to form the Northwest Quantum Nexus. 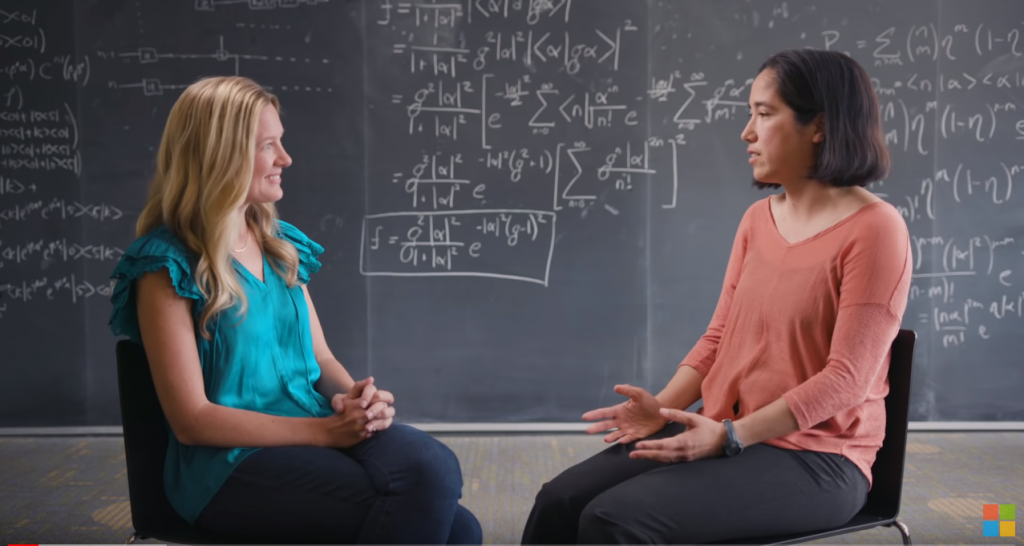 Kai-Mei Fu, an experimental physics researcher focusing on advanced quantum technologies and professor in the departments of Electrical & Computer Engineering and Physics at UW, sat down with Dr. Krysta Svore, general manager of quantum systems and software at Microsoft, for the latest episode of Microsoft’s Quantum Impact series. In this episode, Kai-Mei and Krysta discussed their paths to discovering the field of quantum and offered advice to students who are interested in exploring quantum as a career path, in particular the importance of having a strong sense of curiosity and experimentation when it comes to this field. 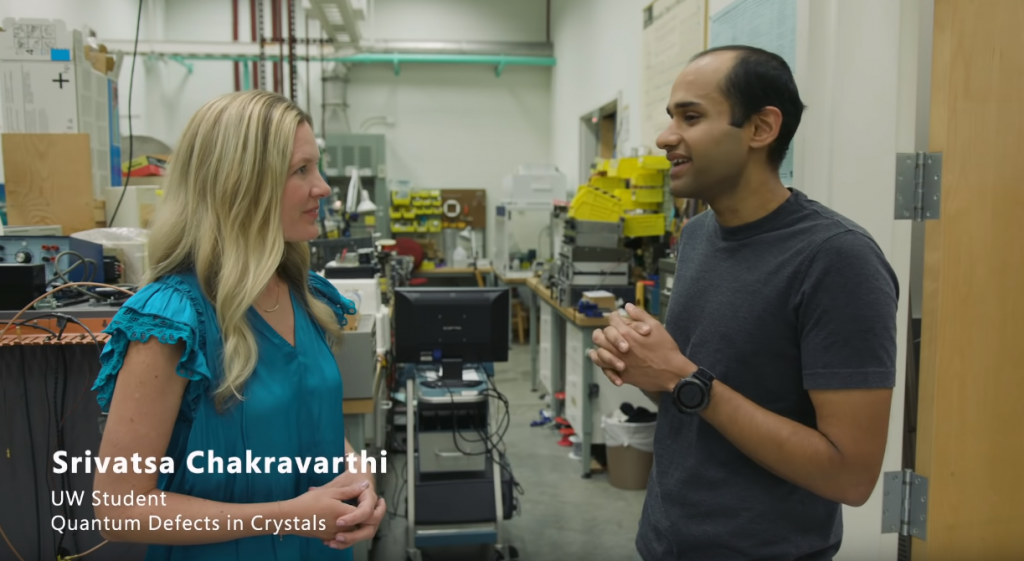 “It’s the start of something great, so I want to be a part of it.”

Watch the episode below: