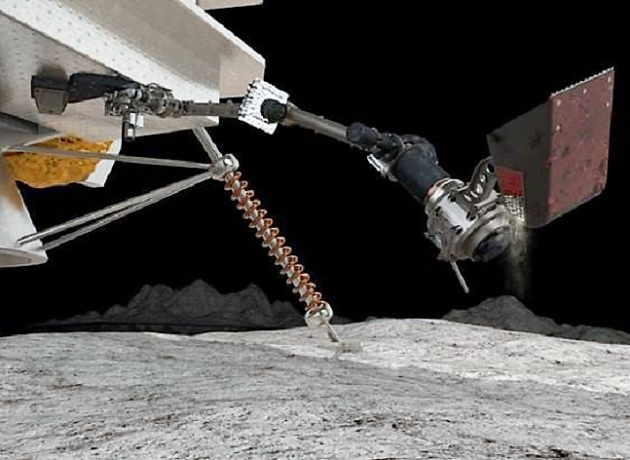 Seattle-based Olis Robotics says it’s been selected by U.S tech firm Maxar Technologies to provide software that will prepare operators on Earth to control a robotic arm on the moon. The software will be used in connection with a robotic-arm experiment known as SAMPLR (Sample Acquisition, Morphology Filtering and Probing of Lunar Regolith). SAMPLR is one of a dozen payloads chosen by NASA to fly on commercial lunar landers in support of the space agency’s Artemis program to send astronauts to the moon by 2024.

The robotic arm is a flight spare left over from NASA’s Mars Exploration Rovers, Spirit and Opportunity. Both of those rovers landed on the Red Planet back in 2004, and the mission was brought to a close this February. SAMPLR will be attached to a lander to be named later, as part of NASA’s Commercial Lunar Payload Services program. It’ll be NASA’s first robotic  arm sent to the moon in more than 50 years. Olis Robotics’ software will help remote operators get ready to cope with the seconds-long signal latency that they’ll experience when they control the arm on the lunar surface. The software creates a 3-D visualization of the lunar environment, making it easier for the operators to control the arm’s movements. A similar control system could be used on future Mars landers and rovers.

“The moon provides an excellent proving ground for our robotic operator planning software, allowing operators on Earth to successfully complete more complex missions faster and safer than ever before,” Olis Robotics CEO Don Pickering said today in a news release. 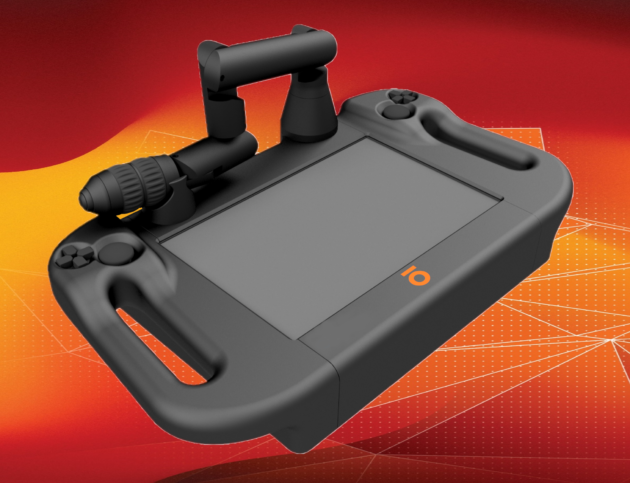 He said the software “delivers a new level of machine learning, allowing more efficient operation, while keeping the human in the loop should the robot encounter an unexpected event.” SAMPLR will acquire samples from the lunar surface, filter the regolith prior to data collection, and perform surface probing. “Maxar has participated in hundreds of successful robotic missions, including those on the space shuttles, the International Space Station and five Mars rovers and landers. Now, we’re combining that experience to deploy a robotic arm to the moon,” said Al Tadros, Maxar’s vice president of space infrastructure and civil space.

Financial terms of the teaming agreement were not disclosed. Olis Robotics, formerly known as BluHaptics, was founded in 2013 as a spin-out from the University of Washington’s Applied Physics Laboratory. It specializes in AI-driven robotic control software for subsea, terrestrial and space applications.

Professor Chizeck is a co-founder and chair of the board of directors for Olis Robotics, along with co-founder and CTO Fredrik Rydén. Rydén (MS ‘12, Ph.D. ‘13) is also an Affiliate Assistant Professor of ECE.