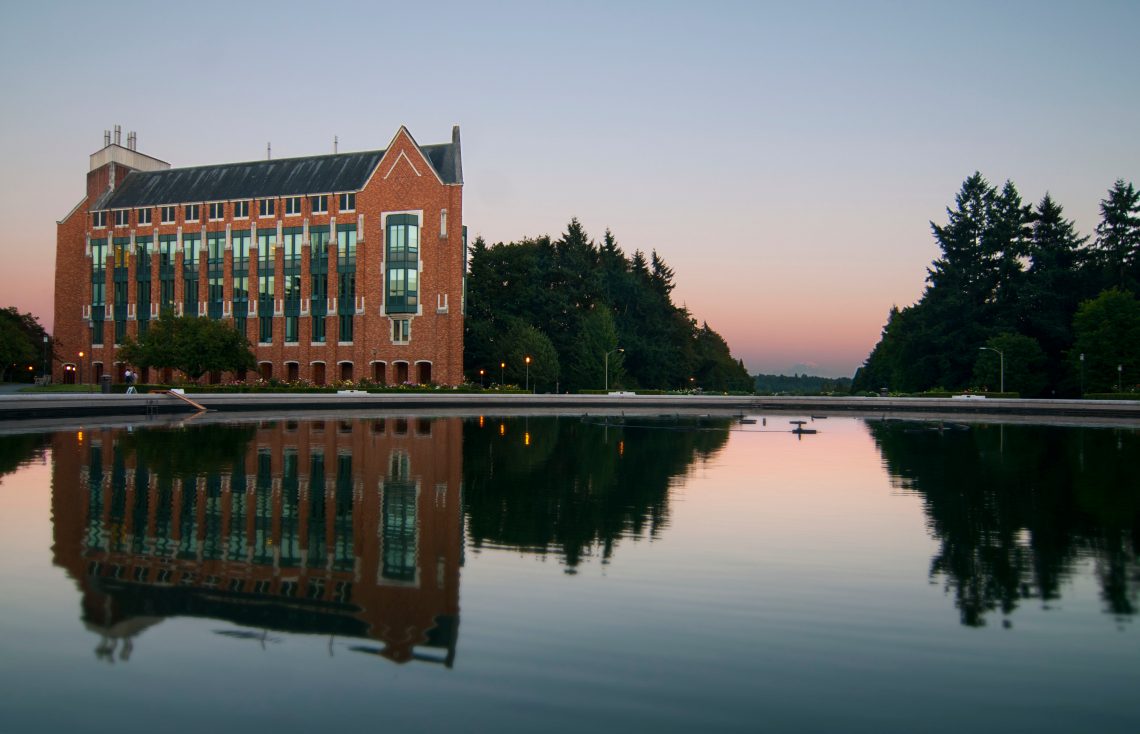 The National Science Foundation (NSF) has awarded $3 million to establish a NSF Research Traineeship at the University of Washington for graduate students in quantum information science and technology, or QIST. Research in QIST includes the development of quantum computers, which hold the promise of performing computations far faster than today’s computers, as well as of fundamentally secure communication systems and simulations of new materials with novel and potentially revolutionary properties.

All QIST pursuits exploit the complex, probability-based principles of quantum mechanics, which underlie the behavior and properties of matter. QIST ventures bring together scientists with diverse areas of expertise — including physics, chemistry, computer science, electrical engineering and materials science. And while diversity is a strength of this dynamic field, it is also a reason to develop a formal training program for budding QIST researchers. 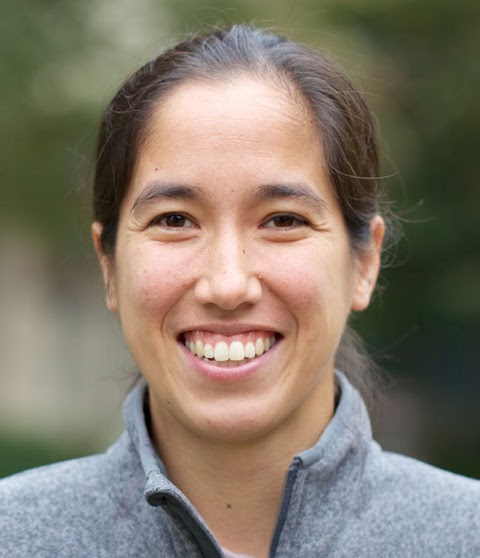 “Some fields, like physics, have been dealing with quantum mechanics for a long time; for others, it’s a relatively new concept to bring into lecture halls and research laboratories,” said Kai-Mei Fu, the principal investigator and director of the new traineeship, a UW associate professor of physics and of electrical and computer engineering, and a researcher with the Pacific Northwest National Laboratory. “We are creating this core educational and training framework so graduate students in these diverse fields can gain the knowledge and skills they need for futures in QIST, while also remaining grounded in their respective fields.”

The new traineeship — known as Accelerating Quantum-Enabled Technologies, or AQET — will make the UW one of just “a handful” of universities with a formal, interdisciplinary QIST curriculum, added Fu, who also co-chairs the UW QuantumX steering committee for QIST research on campus and is a faculty member with the UW Molecular Engineering and Sciences Institute, the Clean Energy Institute and the Institute for Nano-engineered Systems.

Initial NSF funds will support the traineeship through one year of development and student recruitment, as well as its first four years of operation. Main features of the AQET traineeship will be:

The core courses include several already taught at the UW, such as in physics, as well as new ones to introduce additional QIST topics to students from diverse disciplines.

“QIST involves many different contributions from science and engineering departments on university campuses, and we’ve all come together speaking different ‘languages’ from our home disciplines,” said Fu. “So we want this foundational coursework to ground students in a common framework for approaching and talking about QIST concepts and principles.”

One course, for example, is a project-based introduction to quantum computing. Using IBM and Microsoft cloud quantum computing platforms, students will explore what is currently possible in information storage and retrieval in quantum computing and apply that knowledge to their own background in science and engineering.

The AQET capstone project will allow students to pursue their own research interests in QIST after the foundational coursework. It can be conducted at the UW or at a collaborating research institution, university or company. Some potential collaborators already partner with the UW in QIST endeavors, such as the Northwest Quantum Nexus founded by the UW, Microsoft and the Pacific Northwest National Laboratory.

“We are open to lots of options for these partnerships, because ultimately our goal is to be flexible in response to student interests,” said Fu. “The AQET traineeship will complement the students’ education and research in their respective doctoral programs, and ultimately prepare them for jobs in industries that increasingly demand QIST knowledge and experience.”

Co-principal investigators on AQET are Brandi Cossairt, UW associate professor of chemistry; James Lee, UW professor of computer science and engineering; Arka Majumdar, UW assistant professor of physics and of electrical and computer engineering; and Nathan Wiebe, a researcher at the Pacific Northwest National Laboratory and a UW affiliate assistant professor of physics. Cossairt and Majumdar are also faculty researchers with the Clean Energy Institute, and Majumdar is a faculty researcher with the Molecular Engineering and Sciences Institute and the Institute for Nano-engineered Systems.