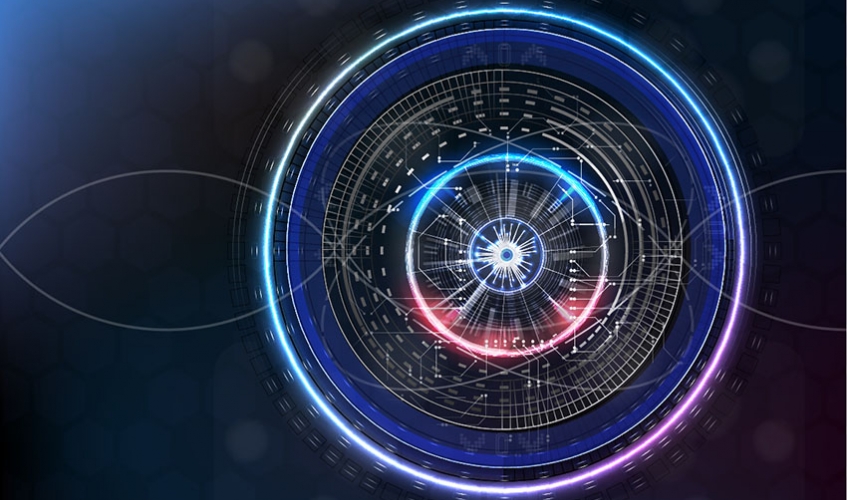 In October 2019, Google scientists announced that they had achieved a long-awaited technological benchmark known as quantum supremacy: they had built a quantum computer capable of performing a calculation that a classical computer could not.

Google’s rivals, notably IBM, questioned this claim. “We’re right on the cusp of this tipping point, if it didn’t happen in October, it’s going to happen soon. And that will just begin to open up a whole world,” says Jim Pfaendtner, chemical engineering chair and Associate Vice Provost for Research Computing at UW. 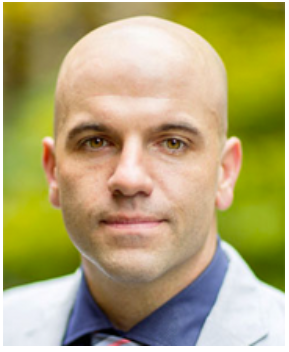 A classical computer uses strings of 0s and 1s – binary digits, or bits – to perform calculations. A quantum computer uses quantum bits, or qubits. These represent information in superposition, meaning in multiple states at the same time – such as a digit that is simultaneously 0 and 1. In theory, this gives quantum computers the ability to solve problems that would take too long for classical computers to solve: cracking fiendishly difficult codes, sifting through molecular formulas to identify materials that could be useful for clean energy applications and designing silver-bullet cancer drugs from scratch.

UW aims to be a scientific leader of the coming quantum age. Pfaendtner co-chairs the steering committee of QuantumX, a UW initiative to stimulate research and teaching on “quantum everything,” as Pfaendtner puts it: computing, information science, materials and so on. The University is also part of the Northwest Quantum Nexus (NQN), a partnership with Microsoft and the U.S. Department of Energy’s Pacific Northwest National Laboratory (PNNL). NQN launched in spring 2019 and aims to boost the region’s economy by attracting scientists, large-scale funding and scientific collaborations in quantum fields to the area.

The UW’s strengths in photonics, materials science, physics and electrical and computer engineering give it an edge in pursuing quantum science. Resources such as the Washington Nanofabrication Facility also help, as does the College of Engineering’s strong commitment to interdisciplinary collaboration.

To program a quantum computer, “You have to come up with entirely new ways of writing software,” Pfaendtner says. “And often that has to be done within the context of the material that it’s made out of. So it’s an interdisciplinary problem.” 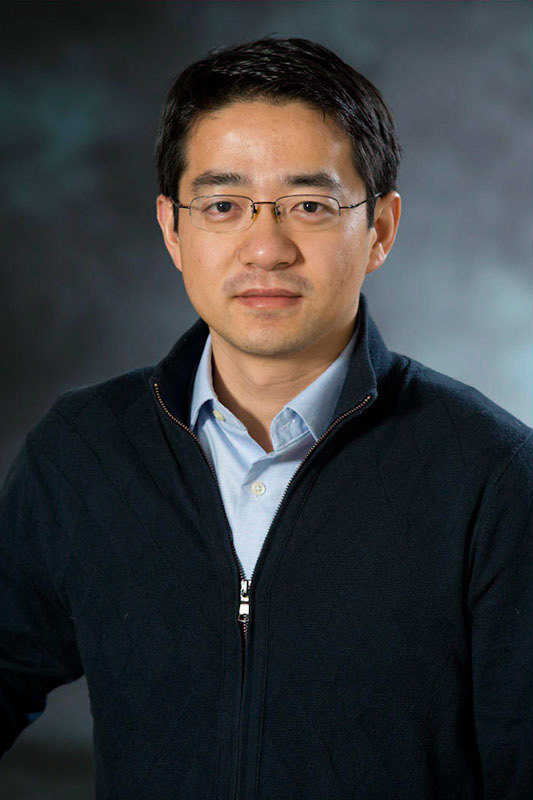 Mo Li, associate professor of electrical & computer engineering and physics and co-chair of the QuantumX steering committee, agrees. “My work definitely involves multidisciplinary collaboration,” he says. He is working on quantum transduction, or the transfer of information between different types of qubits.

“All of these qubits have their pros and cons, some only work at temperatures close to absolute zero, others require very large devices, and so on. In the future, comprehensive quantum systems probably will involve many [types of qubits].” 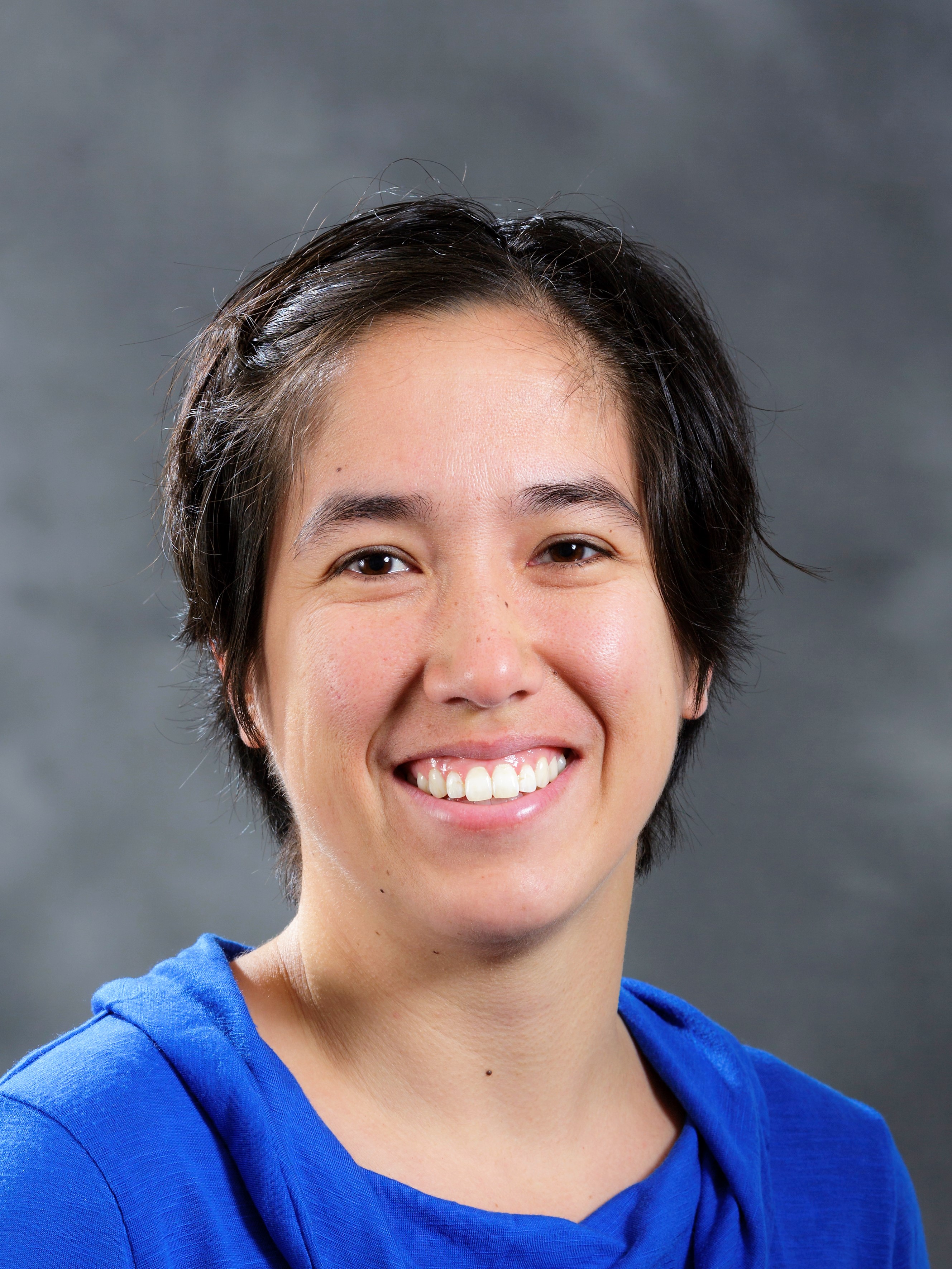 On the optical qubit side, Li is collaborating with Kai-Mei Fu, associate professor of electrical & computer engineering and physics and co-founder of the QuantumX steering committee. Fu works with qubits that take the form of extremely tiny aberrations, called defects, in ultra-pure diamond crystals. These defects can store information and emit photons that can transmit quantum information, helping to ensure secure communications.

The problem is that Fu’s defects only emit the right kind of photons about 3% of the time. Finding or designing a different defect that emits the right photons more reliably would require simulating countless quantum mechanical interactions inside the diamond crystal. “So ideally you’d be using a quantum computer to do this,” Fu says. “But we don’t have a quantum computer. If we did, then we’d have the material [that we need] already!” Fu laughs.

There’s lots of basic science to be done in quantum fields. Professor of materials science & engineering and physics Xiaodong Xu is searching for new materials and exploring their quantum properties. Two years ago, he and his team discovered a material that, just a few layers of atoms in thickness, functions as a magnetic semiconductor. Materials with such properties could one day revolutionize cloud computing by enabling data storage and processing in the same material – reducing the size and energy consumption of data centers while increasing their speed. 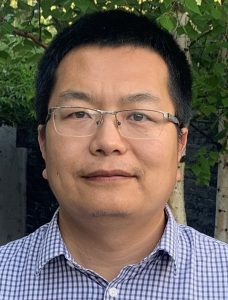 “I think the exact material we discovered probably will not yet be useful in terms of daily life,” Xu says. It only works at extremely low temperatures and is not stable in ambient conditions. “But the principle we demonstrated can be useful.” In addition, this type of material can be used to create topological qubits, one option for building a quantum computer.

With plenty of room for such theoretical explorations, the UW’s quantum science efforts have a practical and pragmatic side as well. “We see our role as not only the science and engineering research, but also workforce development – the training component,” Pfaendtner says. “That’s what we do best.” That means streamlining graduate education and beefing up undergraduate curriculum. Eventually, the goal is also to develop retraining programs, so that established electrical engineers and computer programmers can add quantum skills to their resumes.

Exactly how all that will be rolled out as part of QuantumX and NQN is uncertain for now. You might say these nascent efforts are currently in a state of superposition. “Anything could happen,” Pfaendtner says.

But he expects it to happen fast. “In three to five more years, we’ll be able to look back at this year and next year as the ones that were really key.”