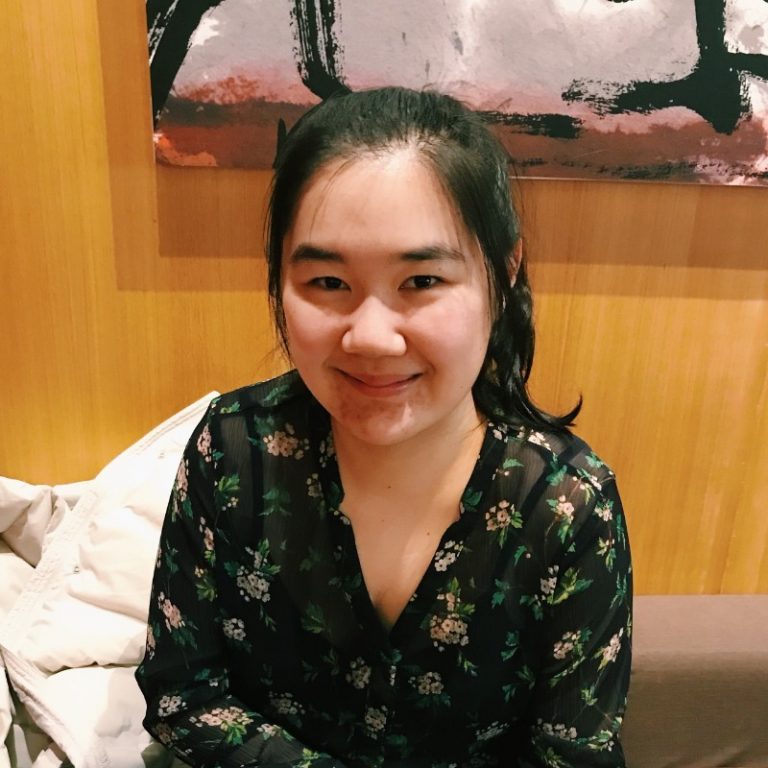 Last spring, Newport High School student Sophia Lin of Bellevue, Washington, was eager to start coding. Having applied to several summer coding programs, she was ready to learn. Unfortunately, as the pandemic spread, they were all canceled. Seeing her younger sister’s disappointment, UW Allen School of Computer Science & Engineering (UW CSE) senior Elizabeth Lin decided to be her coding teacher. With the help of her twin sister Christin Lin, a senior in UW Electrical & Computer Engineering (UW ECE), the two created a virtual summer coding program. Then they invited 300 kids from around the world to join them, free of charge.

“As a teaching assistant in the Allen School’s Intro to Programming course, I had already taught hundreds of students how to code so I knew I could teach her, too,” said Elizabeth. “But knowing I had a busy summer with an internship at Microsoft as a software engineer, I decided to record the lessons. That way, I could teach others, too.” 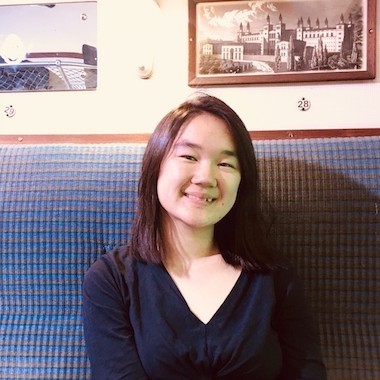 The two sisters reached out to their contacts from area high schools and advertised on Facebook to recruit 6th through 12th-grade students interested in their new initiative, STEM League Developer Program, an offshoot from an outreach program the two started in high school.

“As big advocates for STEM education, we previously co-founded STEM League, an organization we started in high school with the mission to promote STEM opportunity and awareness to students in our local community,” said Christin. “Through STEM League, we hosted a series of STEM outreach programs at local libraries, facilitated Seattle STEM company tours, and volunteered for STEM events at local elementary schools. We wanted to continue that mission, therefore we launched the STEM League Developer Program.”

And within two weeks of recruiting students, the Lins had students from around the world signed up for the program with sponsorship from T-Mobile.

“The exponential interest in the Seattle area and around the world amazed us, but also brought some concerns,” said Elizabeth. “We worried about making sure every student had a quality experience. Learning to code can be daunting by yourself, and we wanted to ensure each student had support throughout the 8 weeks.” 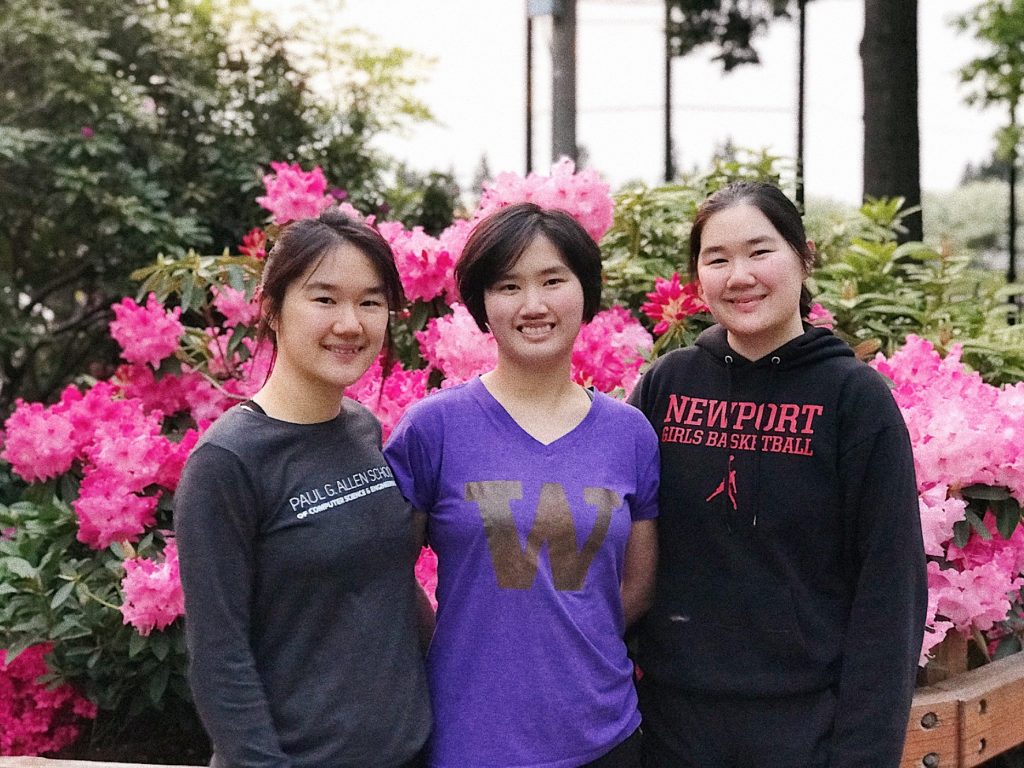 From left to right: Elizabeth, Sophia and Christin Lin

The Lins once again returned to social media to recruit mentors — experienced high school and college programmers willing to work with the students. In about a month, the two screened and interviewed 50 mentors. By the end of June, they enrolled 300 students. Each mentor was assigned seven students to help, located in various time zones across the world.

On June 29, they launched the program. Elizabeth said that Allen School courses such as CSE 490A: Entrepreneurship, led by Allen School professor Ed Lazowska and Greg Gottesman, managing director and co-founder of Pioneer Square Labs, and CSE: 160 Data Programming with Allen School professor Ruth Anderson, inspired the structure of the 8-week coding program.

“Greg and I are thrilled when our interdisciplinary, hands-on entrepreneurship course contributes in at least some small way to giving students the inspiration and courage to head out and do remarkable things,” said Lazowska. “And what Elizabeth and her team have accomplished is truly remarkable.”

From Harry Potter-themed coding competitions, to a two-week program-wide hackathon where students created their own projects, to using Discord so everyone could stay in touch easily, the Lins and their collaborators found new and exciting ways to engage students and make coding more relevant to them.

“I thought the STEM League Developer Program was really fun, and it was definitely the highlight of my summer. I learned many important coding skills that I can now leverage for my future,” said one 10th grade participant. “Not only did I grow as a developer, I grew as a person, as I learned life skills like tenacity, motivation and perseverance. The Discord community and the mentors were very supportive of everyone’s needs and helped create a positive learning environment where everyone could grow.”

Parents noticed how much their kids were enjoying the program. Several wrote in to thank the Lins and the mentors for teaching their kids during a particularly hard summer.

“My kids have been doing some other coding classes on a regular basis. But what they have learned at STEM League is of far better quality and better retained than any of those outside classes,” noted the parent of a student in Bellevue. “On top of it all they are having a lot of fun and they look forward to the next lesson. I don’t even have to keep nagging them to do it.”

According to Christin, the twins always wanted to host coding classes for students. They intend to continue the program next summer after they graduate.

Both sisters and five of the mentors in the program are alumni of the UW College of Engineering’s  Washington State Academic RedShirt (STARS) program, a two-year specialized curriculum designed to build learning skills and strengthen academic preparation for core math and science prerequisites.

“This coding program idea sparked back in 2018, but we never found the time to do it,” she said. “However, this summer, we decided to launch it because we are both interested in entrepreneurship and experiencing something created by ourselves from scratch.”