Babak is a Vice President at Amazon Inc.

He received his graduate degrees from the University of Michigan in Ann Arbor. From 2000 to 2001 he was with Nanovation Technologies as a designer and product manager for photonic devices. From 2001 to 2003 he was a postdoctoral fellow in chemistry and chemical biology at Harvard University working on self-assembly, biomedical devices (he co-invented the method resulting in the founding of Claros Diagnostics Inc. (acquired by OPKO Health)), and organic devices. He has been an assistant professor (2003-2008), an associate professor (2008-2012), and an affiliate professor (2012-present) in the Electrical Engineering Department at the University of Washington. He was with Google from 2010 to 2014 where he was a Google Distinguished Engineer and a Director at Google [x]. He is the creator of Google Glass. He founded, built, and led the Google Glass program from 2010 till 2013. He is also the co-founder of the Smart Contact Lens program at Google. Babak’s areas of interest span high-tech with social impact, novel communication and computing paradigms, biotechnology, nano and micro technology, photonics, and engineering at scale. Thousands of articles have been written worldwide reporting on Babak’s work. 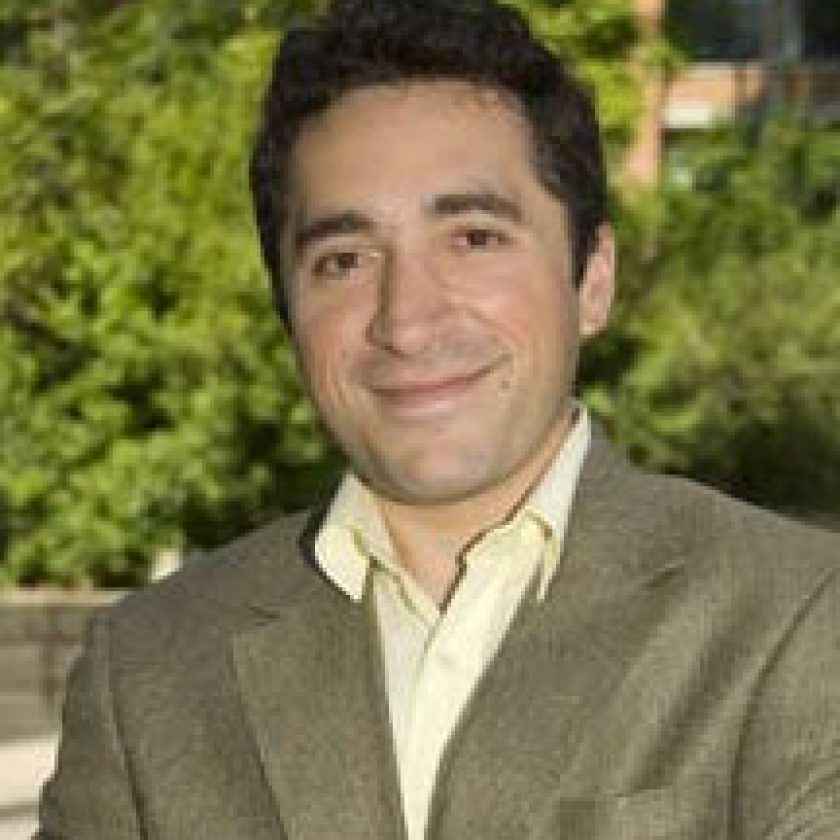